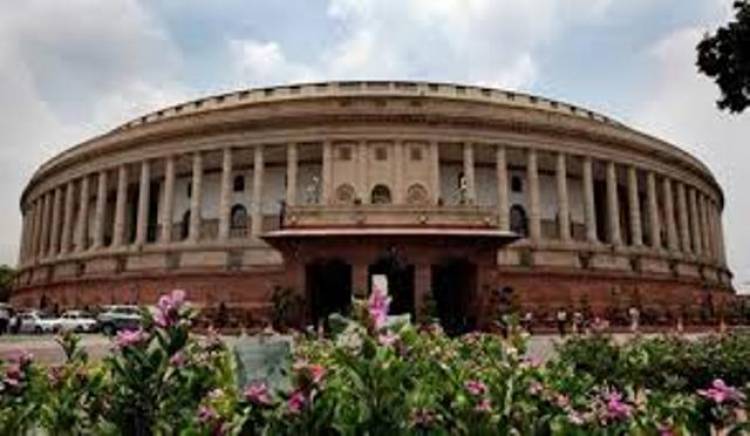 New Delhi, Aug 1: A bill seeking to provide death penalty for aggravated sexual assault on children and greater punishments for other crimes against minors was approved by Parliament on Thursday.

While Rajya Sabha had already passed the bill, it was cleared by Lok Sabha on Thursday by a voice vote.

Responding to the debate on The Protection of Children from Sexual Offences (Amendment) Bill, 2019, Women and Child Development Minister Smriti Irani said it aims at making offences against children gender neutral.

This bill is not related with vote bank politics but to save the future of India, Irani said.

Monsoon expected to be normal in August, September: IMD forecast

How will a grand festival of light like emrg bring a revolution...

India is all set to witness its most significant Festival of Light and New Media...

Come celebrate curiosity day at the Children's Space with your favourite...