Monsoon expected to be normal in August, September: IMD forecast 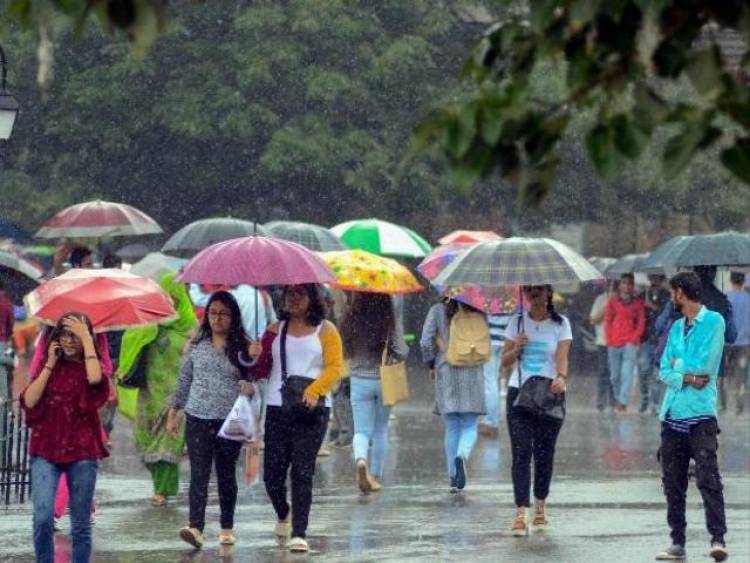 Monsoon is expected to be normal in August and September, the India Meteorological Department said on Thursday in its forecast for the second half of the four-month rainfall season.

Quantitatively, the rainfall across the country as a whole during the two-month period is likely to be 100 per cent of the Long Period Average (LPA) with a model error of plus or minus 8 per cent.

The rainfall in August is likely to be 99 per cent of the LPA with an error margin of plus or minus 9 per cent.

"The probabilistic forecast suggests that the rainfall across the country as a whole during second half of Southwest Monsoon season is most likely to be normal (94-106 per cent of LPA) with a probability of 45 per cent," the IMD said.

Modi pays tribute to former president Kalam on his 84th...

Fly smart with GoAir for fares starting at Rs 1,045 (all-inclus