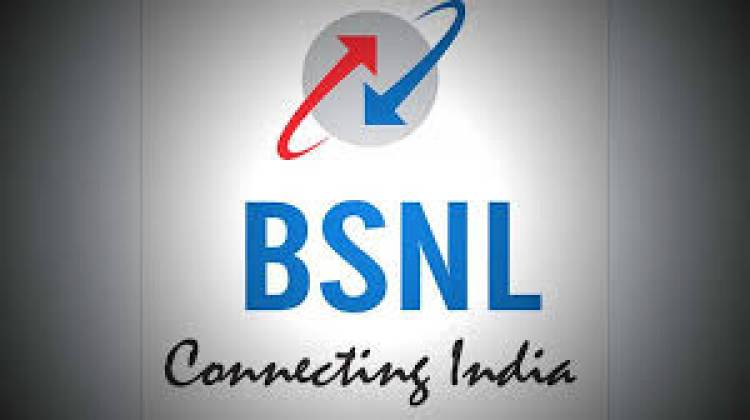 The government has appointed MTNL Chairman and Managing Director (CMD) P.K. Purwar as the CMD of Bharat Sanchar Nigam Ltd (BSNL) for a period of three months starting July 1, subject to the approval of the Appointments Committee of the Cabinet (ACC), for ensuring continuity at the struggling PSU.

"Consequent to the retirement upon superannuation of Anupam Shrivastava, CMD, BSNL, on 30.06.2019, in order to ensure continuity as an interim measure and subject to approval of the ACC, the additional charge of CMD, BSNL, is entrusted to P.K. Purwar, CMD of MTNL, for a period of three months w.e.f 1.07.2019 or till the appointment of a regular incumbent to the post or until further orders, whichever is earliest," a Department of Telecom (DoT) order said.

Puwar told IANS in an exclusive interaction: "I will be taking charge on Monday. Unless and until I take the charge and really understand the issues with all the facts, I would not like to comment on what's going to be my priorities."

Sources, however, said that Purwar would try to keep both the organisations -- BSNL and MTNL -- operationally efficient.

There are many issues in both the organisations and the BSNL issues are in the public domain. What is important is to keep the network operational, assets revenue generating and build upon the network so that the moment the government comes to the stage of giving 4G spectrum, services can be rolled out on a fast priority.

Puwar is expected to follow the directions by the DoT, sources said. During the period of holding additional charge, Purwar will not be entitled to any additional remuneration. Purwar was selected through the Public Enterprise Selection Board (PESB) in January this year.

After four-and-a-half years of leading BSNL through tough times, Shrivastava retired on June 30.

BSNL is running through one of the worst financial crises caused by the stiff competition unleashed by Jio and the lack of 4G services. Its declining revenues were further hurt by a whopping number of employees -- 1.76 lakh -- most of whom came from the DoT at the time of the formation of BSNL in 2000.

BSNL's wage bill is 65 per cent of its revenues, hitting the top and bottomline of the company. BSNL had failed to pay salary to its employees on time in February this year.

Responding to queries by the members in the Lok Sabha, the minister also said that the government will find ways to supplement these two PSUs with 4G facility.

Outgoing CMD Shrivastava, who was appointed BSNL CMD in January 20015, asked the employees to work with combined energy, zeal and support to overcome the current challenges and emerge more stronger and resilient.

"Today, I am sure with combined energy, zeal and support of all of you, BSNL shall not only endure the current challenges, but emerge more stronger and resilient", he said in his parting message.

The edtech leader partners with India’s leading B-School to foray into ........