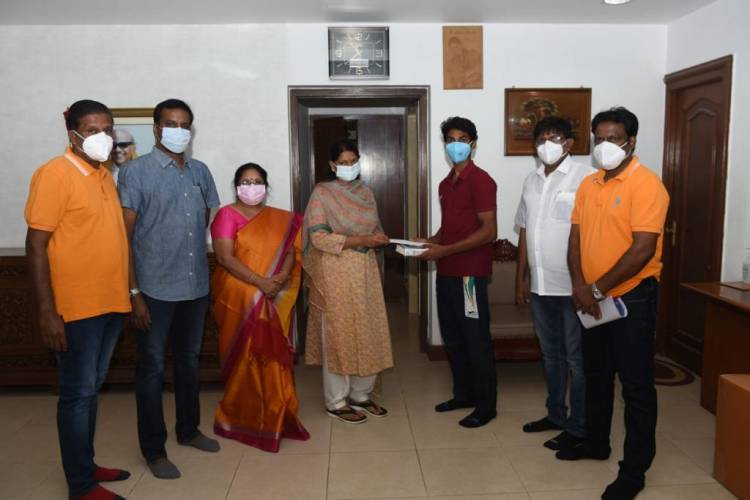 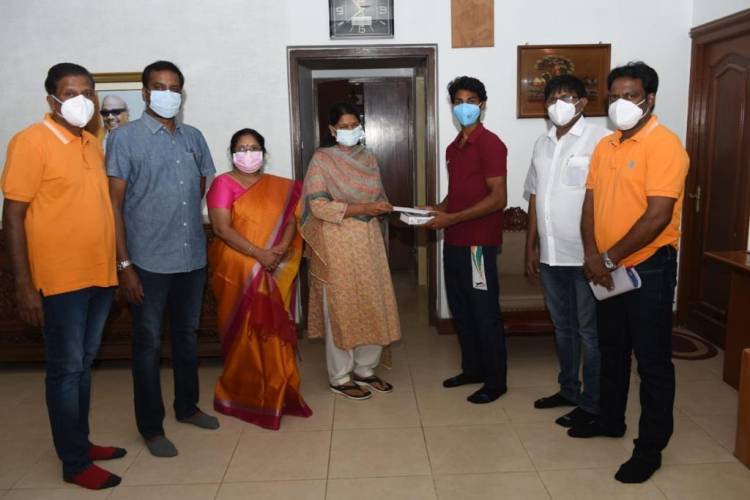 Mareeswaran Sakthivel hails from, Kovilpatti, Thuthukudi district. He was the product of SDAT Excellence center, Kovilpatti. His outstanding performance in the Khelo India Hockey tournament fetched him a place in Junior Men Indian team coaching camp. Mrs Kanimozhi Karunanidhi, MP, Thuthukudi supported him by providing him all the necessary equipments (International standard) for him to attend the camp.

Mareeswaran Sakthivel today met Mrs Kanimozhi Karunanidhi and saught her blessings. She congratulated and presented him cash award and a book on Kalaingar Karunanidhi "A Life" written by Mr A.S Paneerselvan.She also advised him set himself as a role model for the upcoming players.

Airtel partners with HDFC Life to build a Financially Secure...

“This is a call for equality that has been brought to light over the past couple...

6 out of 10 working professionals inHyderabadhave poor...

John Abraham and GNC Team Up for “NO COMPROMISE” Campaign...