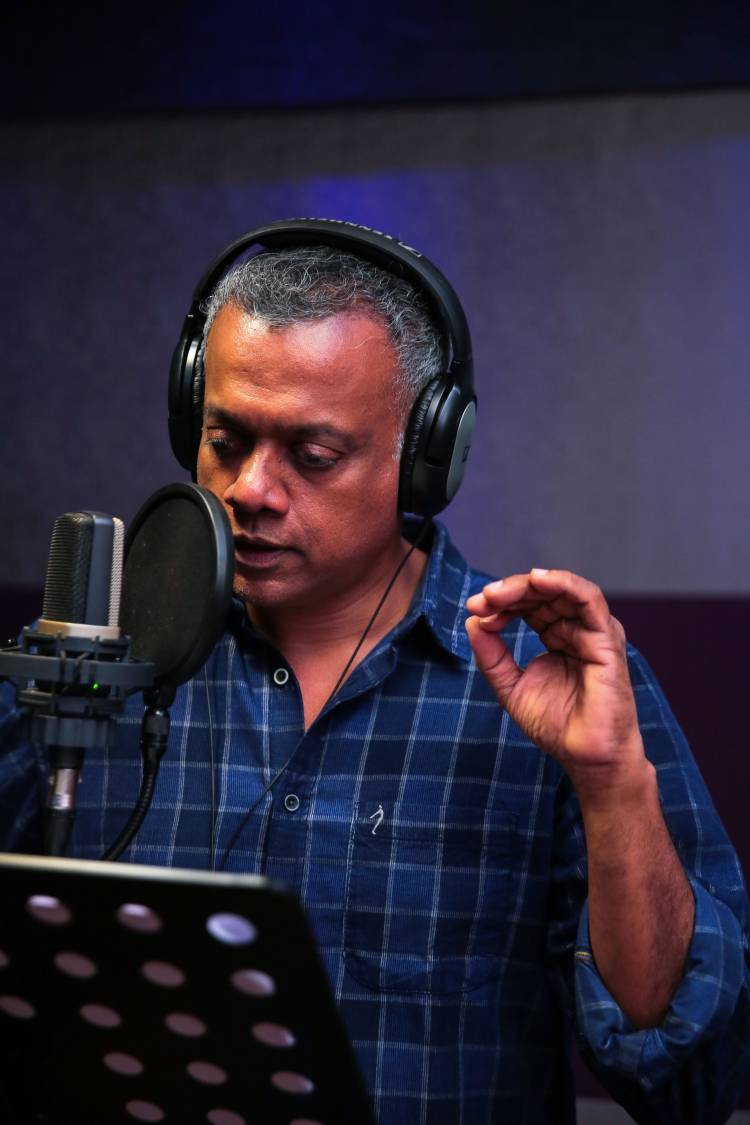 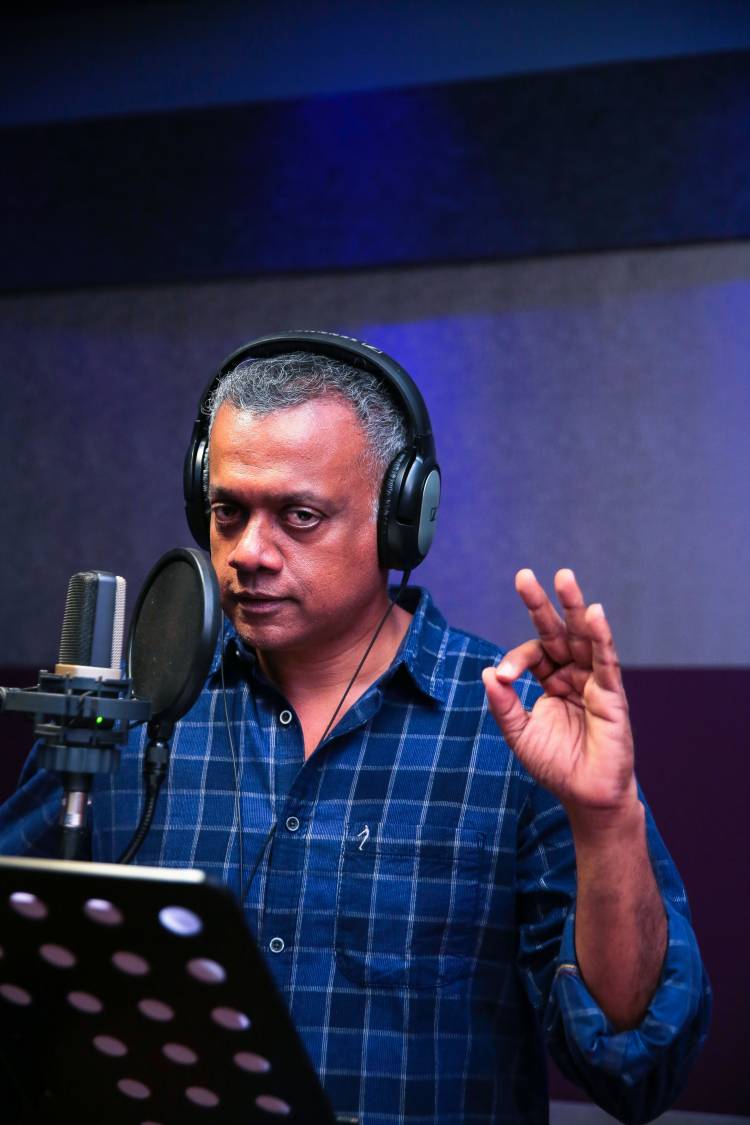 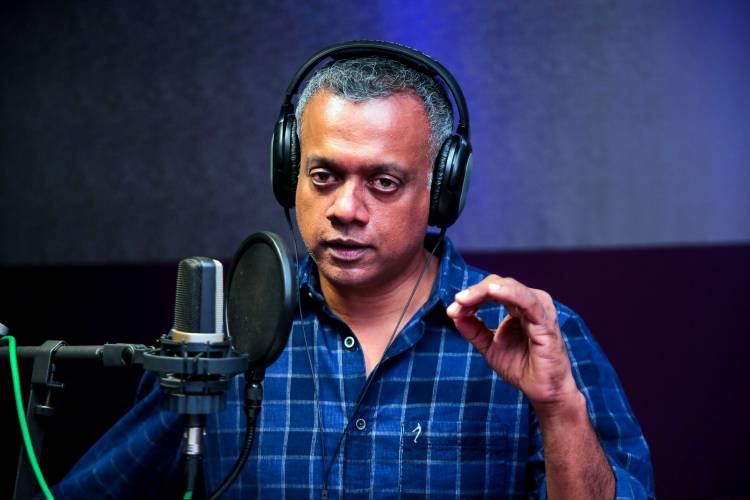 Filmmaker Gautam Vasudev Menon narrates Kalki’s S.S.Menaka in the audiobook format available  exclusively on Storytel. “ I loved the way Kalki has used the language to express the stories, for the same reason I really enjoyed the whole process” said Gautam Vasudev Menon, talking about his experience narrating SS Menaka on Storytel.

SS Menaka is one of the most sought after collection of short stories in Tamil literature by late author Kalki about the life and history of the people of that time. The highlight of these short stories is that they are relevant even at the present times. SS Menaka is about the thoughts and conversations of diverse travelers & the fascinating literature make us travel with them. Did the lovers who parted ways by chance reunite? The interesting story of "SS Menaka".

Storytel’s journey began in India in 2017, Storytel’s streaming business is conducted under the brands Storytel and Mofibo. Storytel’s publishing business area is carried out through the audiobook publisher StorySide and acclaimed Nordic publishing houses such as Norstedts, People’s Press and Gummerus. Storytel operates in over 20 markets around the globe and is headquartered in Stockholm, Sweden.For more information, visit www.storytel.com/in

Yes we had made it with all your support.@Dir_Susi has...

PM Modi is most anti-national and dividing nation: Rahul...