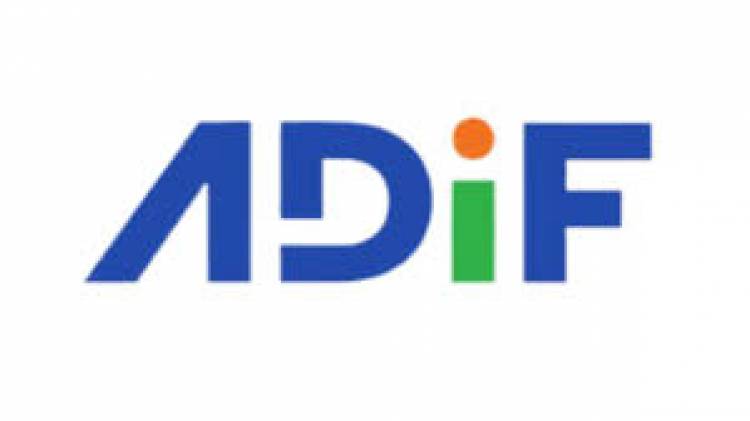 The Alliance of Digital India Foundation (ADIF) is an association / think tank for India’s digital start-ups formed by some of the large Indian internet companies including Bharat Matrimony, PayTM, SHEROES etc.

Coalition for App Fairness (CAF) is an independent global non-profit organization formed to protect consumer choice, foster competition, and create a level playing field for all app and game developers worldwide. Some its members include Spotify and Blockchain.com

ADIF and CAF have been leading the challenge against the duopoly of Google and Apple in India and the US respectively, and this partnership will see the two collaborate to create joint advocacy positions and amplify events, content, and efforts.

New Delhi & Washington D.C., Nov 18,2021: The Alliance of Digital India Foundation and the Coalition for App Fairness announced a partnership to jointly work towards a free and fair app marketplace for all developers.

The partnership comes on the heels of the Global Conference on Mobile App Ecosystem Fairness held in South Korea where the discussion centered around the need for regulating the application ecosystem. There has been a global uproar against the anti-competitive app store policies of both Apple and Google, which include a steep gatekeeper tax on all digital goods. Both the players have been going to great lengths to solidify their already dominant position in markets the world over.

In response, organisations have been coming together globally to fend off their abusive practices and to create a fair environment for all developers. South Korea’s new law to bring competition to the digital marketplace has been a landmark step in this direction and has highlighted the critical need for similar legislations in India and other regions to pave the way for a fair app marketplace so developers can innovate and grow.

It’s this urgent need for collaborative work that saw ADIF and CAF joining together to amplify efforts towards a fair app ecosystem.

“We are partnering with a group of leaders to support the efforts towards creating a free and fair digital ecosystem, one which is not owned and controlled by just one or two large players,” said Sijo Kuruvilla George, Executive Director of the Alliance of Digital India Foundation. “No developer should be forced to operate in an anti-competitive marketplace that hinders innovation, success, and the ability to grow.”

“With this partnership, the global momentum to fight anti-competitive practices in the app marketplace continues to build,” said Meghan DiMuzio, Executive Director of the Coalition for App Fairness. “Our alliance will ensure developers who have been prevented from competing in a fair marketplace stand united, working together to advocate for solutions around the world.”

About the Alliance for Digital India Foundation:

The Alliance of Digital India Foundation (ADIF) is a think tank for India’s digital start-ups formed by some of the large Indian internet companies including Bharat Matrimony, PayTM, SHEROES etc. The work of ADIF centers around ensuring a strong ecosystem for digital startups in India by fostering innovation and creating a level playing field for young entrepreneurs to compete with larger players in a free and fair app economy.  However, because companies like Apple and Google control the marketplace on their terms, the need for legislation in India is more important than ever. ADIF has already approached Competition Commission of India (CCI) to prevent the abuse of dominance by the leading players. India’s startup ecosystem has the potential to grow rapidly, but to do so, there needs to be proactive legislation to allow for innovation and success in the app marketplace.

By partnering with the Coalition for App Fairness, ADIF is expanding its efforts to promote innovation and fight anticompetitive app store practices. To learn more about ADIF and its work, visit blog.adif.in

About the Coalition for App Fairness:

HistoryTV18 raring to go with the sixth season of the much-loved digital-first series...

A Bouquet full of talents on display- Linguathon

From Lacy To modest, Pick The Best Lingerie For you