Security tightened outside Ahmedabad's Motera Stadium ahead of Trump's visit 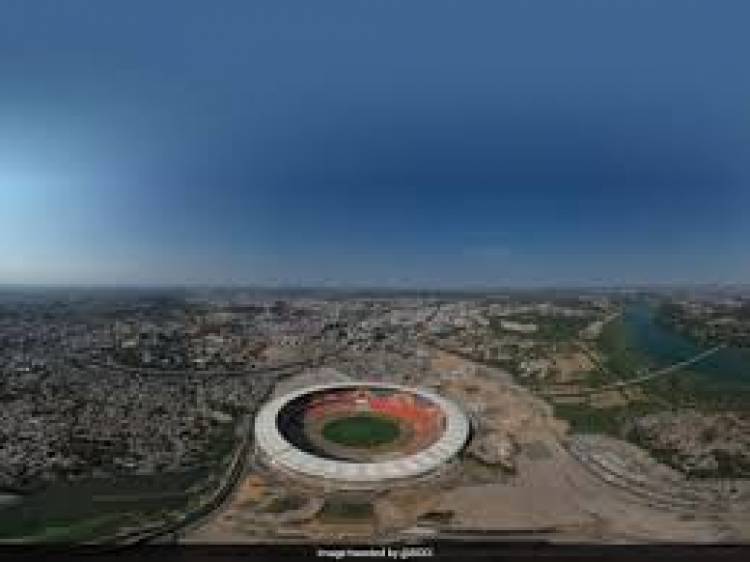 Security has been tightened outside Motera stadium where United States President Trump will be attending an event next week.

Barricades have been set up with policemen manning the entrance and vicinity of th stadium ahead of the dignitary's visit.

Trump is slated to address a mammoth crowd of more than 100,000 people which is expected to turn up for an event at the Motera Stadium in Ahmedabad on the lines of the 'Howdy Modi' function that was addressed by the US President and Prime minister Narendra Modi in Houston in September last year.

The city's beautification has been given special emphasis by the municipal corporation,in particular the 22km stretch which the delegates will be crossing during their visit to the city.

The VIPs will first go to the Sabarmathi Ashram from where they will move to attend the programme at the stadium.

The dignitaries together will inaugurate the world's largest cricket stadium in motera which has a sitting capacity of over one lakh.

President Trump along with Us First Lady Melania Trump will arrive in India on 24 February.