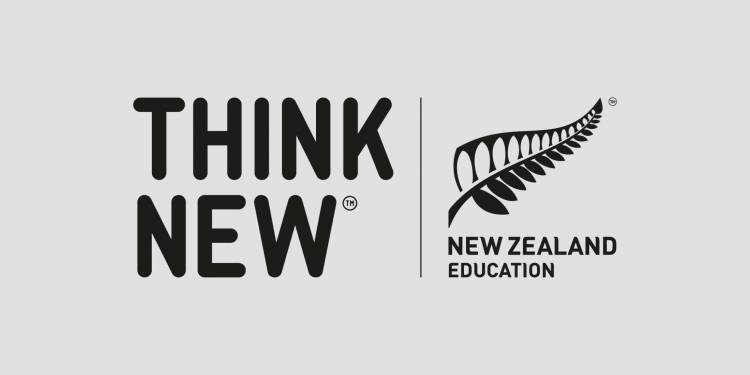 National, 5th January 2021: They’re the stinging, flying pests we all love to hate. But introduced Asian and Australian paper wasps may play a more complex ecological role in New Zealand than thought, and may even help to control some agricultural pests. “Introduced wasps are regarded as an ecological pest in New Zealand, because in beech forests they compete with native species for honeydew as a food,” said Bio-Protection Research Centre Director Prof Travis Glare, one of the paper’s authors. “However, this study shows their ecological roles may be much more complex than realised, and may contribute to biocontrol of major agricultural pests.”

The research published in NeoBiota, outlines a new method of analysing what wasps eat – revealing a surprising picture of their diet. Previous methods of testing insect stomach contents or faeces could only reveal what they had recently eaten, meaning nests had to be repeatedly tested to reveal any seasonal variation in their diets.

However, the authors of this paper have developed a method of testing prey DNA in the faeces deposited in wasp brood cells – where the larvae grow – that reveals not just what the wasps ate recently, but what they have eaten through the lifespan of the nest.
The researchers collected 48 wasp nests belonging to two species of paper wasps (Polistes chinensis and P humilis) from around Auckland. They then collected two faeces samples from each nest – one from brood cells in the outer layer of the nest (showing the most recent diet) and one from brood cells in an inner layer (showing an older diet).

Using high-throughput DNA sequencing, they then analysed the prey species within those samples.
They found the wasps fed mainly on butterflies and moths, thrips and mites, including both agricultural pests and native insects. And for the first time they showed wasps ate some marine species. “While the presence of marine DNA may correspond with actual consumption, it may also reflect insects feeding on carrion waste washed up by the tide, or feeding on the by-products of human activity (e.g. markets, fishing harbours, food waste,” the authors wrote.

The new method of analysing wasps’ diets needs to be further refined, Prof Glare said, but even these preliminary results show that introduced wasps may have developed a much broader role in New Zealand’s ecosystems than previously realised.  “These results show for the first time that wasps do indeed prey on, and help to suppress, agricultural pests, as well as preying on native insects,” he said.

“We need to clearly understand what they eat, and when, to understand the impact they are having on our native species, and also the ecosystem services they might provide.”

Sony YAY! rings in 2021 with a mega programming line-up!

Why Indian soldiers were sent 'unarmed to martyrdom'

Reaction to Measures announced by RBI in Seventh Bi-monthly...

RBI's decision has been very bold in terms of addressing current challenges faced...

The edtech leader partners with India’s leading B-School to foray into ........