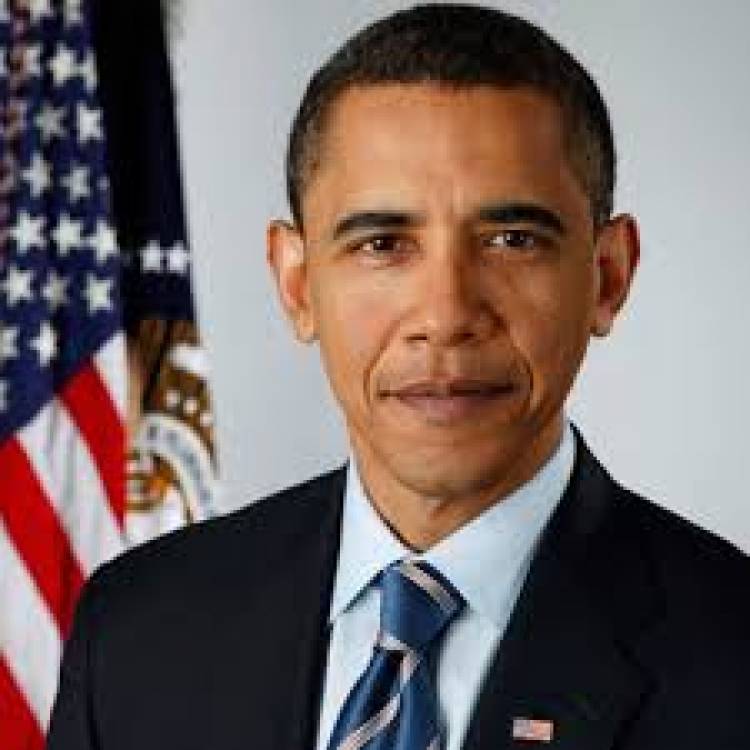 The Republican Party and the Trump campaign have collectively raised over USD 165 million in July, surpassing the billion-dollar threshold with a total haul of USD 1.1 billion.

The joint re-election effort continues their cash in hand advantage, with an over USD 300 million war chest, the Republican National Committee (RNC) announced on Wednesday.

With 90 days until victory, our teams and supporters are in overdrive working to re-elect President (Donald) Trump and Republicans up and down the ballot, said RNC chairwoman Ronna McDaniel.

According to the RNC, July's massive haul is not only a record for the month, but also eclipses the total raised in any single month of 2016.

July was also the largest online fundraising month ever for the re-election effort, it said.

Voters express their support for President Trump in many different ways and donating to his campaign is one of the most personal, because they feel invested in his success and the future success of the country. The President's support continues to increase while Joe Biden just posted a down fundraising month from his basement, he said.

The RNC recently announced the hiring of an additional 300 field staffers, bringing the total Trump Victory operation to over 1,500 double that of Biden's field operation.

With a grassroots army of 1.8 million Americans, the Trump Victory field effort is on pace to surpass the 2.2 million volunteers that helped re-elect President Barack Obama in 2012, the media release said.

Seeking re-election for his second consecutive term, Trump, 74, is pitted against Democratic presidential nominee Joe Biden, 77, in the November 3 presidential elections. Most of the opinion polls show that Biden is several points ahead of Trump.

SpiceJet implements up to 30% pay cut for its employees...

In its bid to tide over the unprecedented crisis thrust by the COVID-19 pandemic,...

The Department of Information Technology (DIT),

XLRI Hosts a webinar on “Structural Changes in the Banking...

Annual Shri Khel and Shri Explorer event hosted by The...

The Shriram Millennium School, Gurugram, is pillared on its belief system of Integrity,...