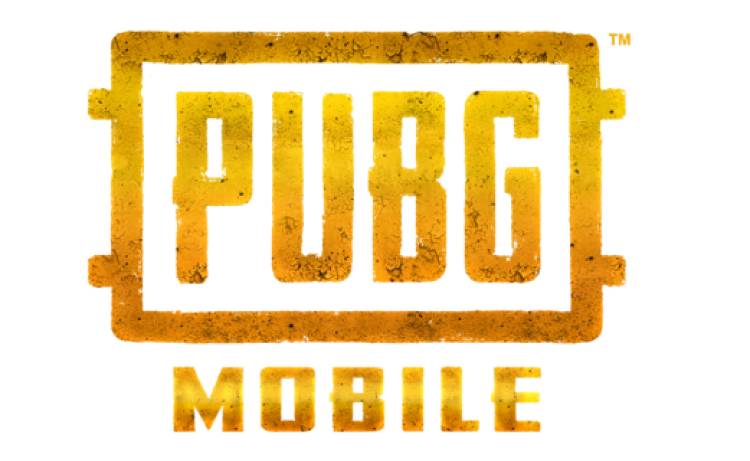 Bangalore, 1stJuly 2019: With an attempt to discover India’s PUBG MOBILE talent from all parts of India, the PUBG MOBILE India Tour 2019 sponsored by OPPO, is all set to kick off on July 1st, 2019. A four-month long affair, this tournament is the biggest esports endeavor attempted in the country. A perfect combination of both online events with regional finals in four parts of India, the India Tour 2019 is the country’s first multi-tiered tournament withwhich the regional finals being held inJaipur, Guwahati, Pune, Vizag and will culminate into the grand finale in Kolkata in the month of October 2019.

The Tour Is in partnership with the groundbreaking OPPO F11 Pro, encouraging players to ‘Be The Pro With The F11 Pro’. Compared with traditional mobile phones, its 6.5-inch display screen and screen-to-body ratio of up to 90.9% delivers larger images and more visual space to live out eye-catching entertainment and gaming experiences. To elevate the experience further, VOOC 3.0 comes in handy for gamers to play for extended periods and the new Helio P70 in combination with Hyperboost optimizes memory so that the game can make the most of the available amount of RAM. This improves loading speeds and touch sensitivity to win a chicken dinner.

OPPO PUBG MOBILE India Tour 2019 is open to all Indian residents who possess a PUBG MOBILE account above Tier Platinum 5 or level 20.Region-agnostic, users from all over the country can select any one of the four cities while registering for the tournament.There are no restrictions to the number of players registering in agroup, however the number of registrations by a participant is limited to one.Finally, squad members of a team registering are not restricted by geographical region and can hail from any city in India.

Exclusive to the squad-only format, the matches will be played across all four maps spread over the various rounds.Leveling the playing field, the rounds will be a mix of bothFirst-Person and Third-Person perspective modes, accommodating a comprehensive experience for theplayers from all calibers.

Furthermore, top 64 teams (16 teams from each group final) eliminated during the online playoffs will receive another opportunity to prove their might via the newly introduced wild card rounds, out of which 4squads will make it to the grand finale.

Commenting on the announcement of the PUBG MOBILE India Tour 2019, Aneesh Aravind, General Manager, Tencent GamesIndia said,“We are focusing on developing esports to be accessible to millions of PUBG MOBILE players in India, to participate and watch, no matter where they are in India. The open-for-all large-scale tournament format of PMIT enables any player to participate and experience the thrill of the competition. We are collaborating with popular content creators to cast and live stream the matches on YouTube & Facebook in multiple languages to improve the viewing experience. By bringing the finals to 5 cities we are hoping to engage and excite our player base across India and make PMIT, uniquely Indian.”.

Speaking on the announcement, Mr. Charles Wong, CEO OPPO India, President OPPO South Asia, said, “As the gaming trend is continuously increasing amongst the youth, OPPO’s centre of attention is to meet the growing needs of the youth and provide them with a smartphone that ensures a flawless gaming experience. Our innovative and disruptive technology coupled with gripping features ensures a smooth gaming experience to enjoy games such as PUBG MOBILE. OPPO has been an advocate of youth participating in gaming through their partnerships with Tencent Games. The new OPPO F11 Pro’s powerful hardware provides consumers with an immersive experience with upgraded graphics, better sound and an overall smooth performance. This partnership is another exiting chance for us to formulate a community of gamers who can have the best gaming experience.”

Rules and Regulations for each phase can be found Here http://www.pubgmobile.in/esports/indiatour2019/#/termsAndEngagement/:General_Rules.

Acknowledging individual and team excellence, several awards will be given teams/players who show exceptional ability in the following categories, during the Kolkata Grand Finale.

Hosting PUBG MOBILE tournaments the scales of which have never been seenbefore is a constant endeavor of the brand. Earlier in 2019, the PUBG MOBILE India Series, delivered a tournament which was in a league of its own. The PMIS 2019 streams have garnered 50 million views till date on YouTube, Facebook and other OTT platforms at a peak concurrent of 260,000, establishing itself into prime-time entertainment category. With an array of past tournaments in the country such as OPPO PUBG MOBILE Campus Championship, OPPO PUBG MOBILE India Series 2019 and PUBG MOBILE CLUB Open 2019. The PMIT 2019, is yet another step towards opening doors for Indian gamers from across the nation

Globally, PUBG MOBILE continues its streak as one of the world’s most popular mobile games, surpassing more than 400 million downloads and 50 million daily active users outside of China. In India, PUBG MOBILETencent Games and PUBG Corporation have crossed several milestones in becoming the forerunners for developing the countries esports ecosystem.

You can watch the Launch Trailer now at Link

Artist Aloud and Khazana announce the winners of the second edition

Indian Institute of Technology Madras and Airports Authority of India (AAI), the...

HappyOn is a niche and concept- based mom and kid’s event that helps moms and kids...