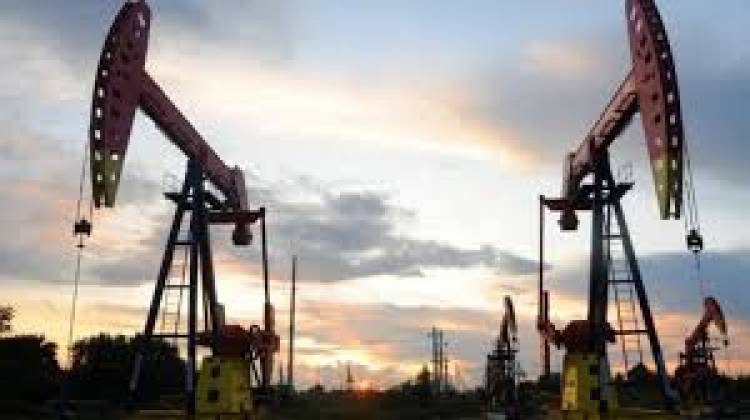 Oil prices in the Asian trading market have jumped after media reported that the head of Iran's elite quds Force, General Qassem Soleimani,was killed in a US airstrike near Baghdad's international aiport.
According to Sputnik, Brent crude soared 1.31 percent, to USD 67.12 per barrel, while US crude jumped 1.24 percent, to USD 61.94 per barrel during the morning trading hours on Asian markets.

The United States has confirmed that Soleimani was killed in "defensive action" carried out on the "direction" of President Donald Trump to protect US personnel abroad.Besides Soleimani, Iraqi militia commander Abu Mahdi al-Muhandis and five others were also killed in the Us airstrike at baghdaad's international airport,reported Iraqi officials and state television.

The attack has come days after an Iran-backed militia and other protestors attacked the United States Embassy in Baghdad. The attack on the embassy came as a retaliation to a deadly US airstrike that killed at least 25 people of the Popular Mobilization forces.

Manner in which nation celebrated science and space program in Bengaluru: PM Modi

As a part of its corporate responsibility to help India fight COVID19, Larsen &...

Pentagon confirms Al Qaeda leader?s death in Syria, The US Ministry of Defense on...