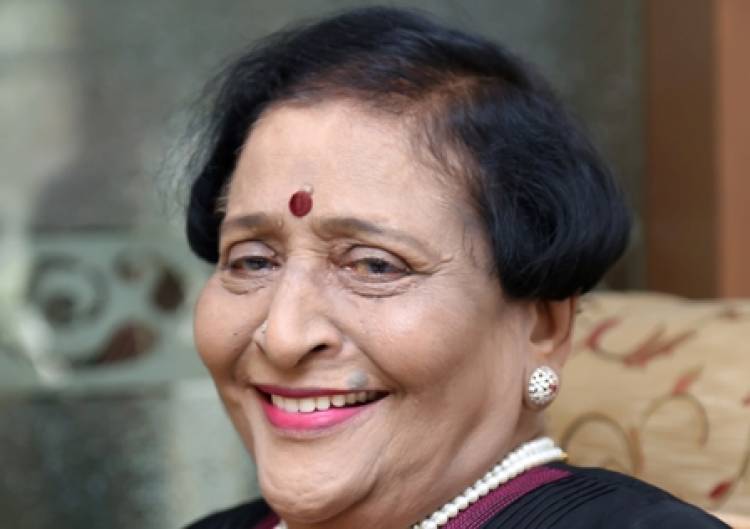 Chennai: On April 20th, over the Easter weekend, iconic personality Mrs. Maggie Amritraj passed away peacefully at her home in Chennai.

Mrs Amritraj was the mother of Wimbledon Tennis players Anand, Vijay and Ashok, who is also India’s most famous & successful Film Producer in Hollywood.

Mrs Amritraj was an extraordinary and unique personality who was a teacher, mentor, role model, dreamer, disciplinarian, wife and mother.

Mrs Amritraj was a fiercely independent lady who built a great business but family always came first. She bought the first tennis racket for each of her children from the money she made. How does a young lady growing up in Chennai in the 1950/60’s dream so big? Maggie took 3 boys who used to run down sterling road behind kites and created 3 Wimbledon tennis stars, 2 UN Ambassadors (Ashok currently and Vijay Formerly) and a Hollywood Movie Mogul. These were Maggie’s creations with the boys as supporting players.

Mrs Amritraj instilled in the boys a strong sense of family and roots. As a result each year, though all 3 lived in LA, the boys would spend Christmas and New Year in chennai with their parents.

This sense of strong family is now instilled by the 3 sons into their families and children. Maggie and Robert Amritraj’s legacy continues thru their sons and grand children.