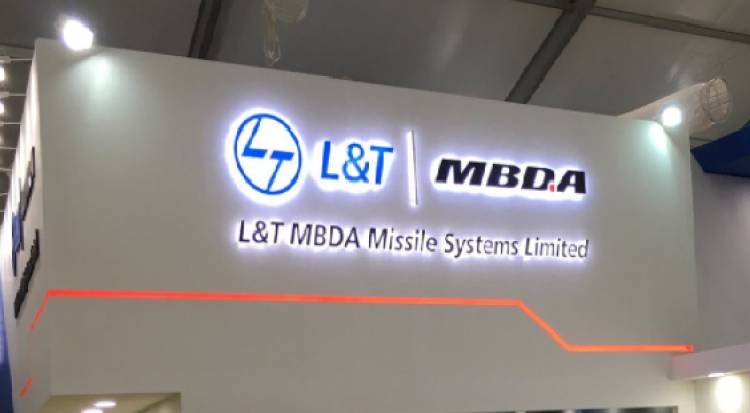 With an eye on domestic and global markets, LTMMSL has set up the assembly, inert integration (without explosives) and testing facility for Missile Sub-systems and Missile Weapon Launch Systems spread across an area of 16,000 sq. meter in a Special Economic Zone at Coimbatore. It forms a part of the Tamil Nadu Defence Industrial Corridor.

Founded in 2017, LTMMSL has received a few export orders and the new facility shall start delivering sophisticated weapon systems using state-of-the-art test equipment such as Missile Launchers and Airframe segments, including control actuation units, from CY 2020.

Commenting on this, Mr. J D Patil, Chairman L&T MBDA Missile Systems, said: “L&T MBDA Missile Systems has been working proactively to offer advanced missiles and missile systems to the Indian Armed Forces through domestic production. The creation of this new integration facility at Coimbatore is a first step in this direction. We are showcasing some of these next-gen offerings at the DEFEXPO20 to be held at Lucknow.

Mr. Pasquale Di Bartolomeo, Vice Chairman and Member of the Board L&T MBDA Missile Systems, said: “The setting up of this new state of the art facility in Coimbatore is an exciting and highly significant milestone for the L&T MBDA Missile Systems joint venture and for the Indian defence industry sector. With the technical and human capabilities offered by this site, India will be ideally placed to offer its armed forces and the export market the very latest generation of defence equipment technology.”

ATGM5 will draw on the next generation technologies of the MMP battlefield anti-tank weapon that has already entered the service in France. ATGM5 will be an Indian Designed, Developed and Manufactured (IDDM) product, involving the transfer of key technologies to India.

About Larsen & Toubro: Larsen & Toubro is an Indian multinational engaged in technology, engineering, construction, manufacturing and financial services with over USD 21 billion in revenue. It operates in over 30 countries worldwide. A strong, customer–focused approach and the constant quest for top-class quality have enabled L&T to attain and sustain leadership in its major lines of business for eight decades.

About MBDA: With a significant presence in five European countries and within the USA, in 2015 MBDA achieved a turnover of 2.9 billion euros with an order book of 15.1 billion euros. With more than 90 armed forces customers in the world, MBDA is a world leader in missiles and missile systems.

MBDA is the only European group capable of designing and producing missiles and missile systems that correspond to the full range of current and future operational needs of the three armed forces (land, sea and air). In total, the group offers a range of 45 missile systems and countermeasures products already in operational service and more than 15 others currently in development.

Purva Style is going to steal your hearts this weekend...