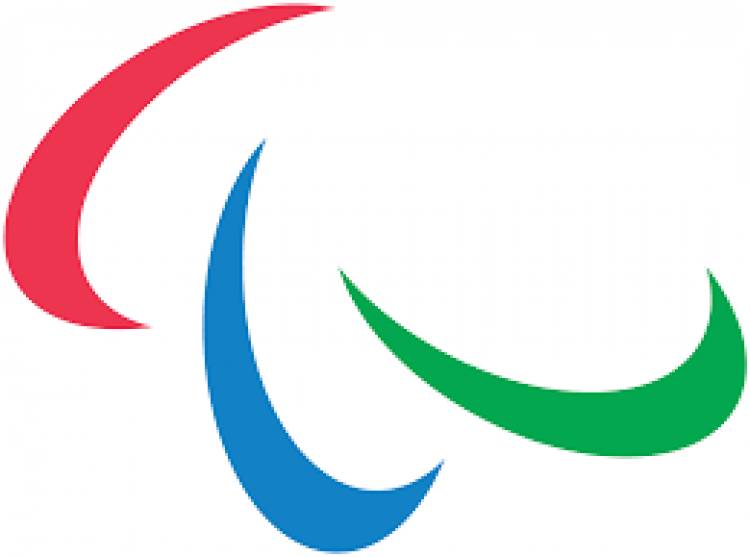 The preparations for the Tokyo 2020 Paralympic games have begun and India is looking for a record medal tally at the event.

The country is expected to send its biggest ever delegation to the games.

The interim president of the Paralympic Committee of India,Gurusharan Singh,belives that an unprecedented 15 medals,five of them gold,are well within the country's reach.

His enthusiasm stems from the sterling display of the Indian Para athletes in the build-up to Tokyo that has alraedy landed them 22 spots in the global event.

Singh, a former middle-distance runner, is confident the tallycould swell to 35 by June when the qualification period for most Paralympic sports closes.

Archery,athletics,badminton and shooting are the sports where India could gain 13 more slots in Tokyo, as per Singh's prediction.

Before 2016,India's best display at the Paralympics was in 1984 where they claimed four medals,two silver and two bronze.

However,Rio Olympic 2016 ensured a level playing field for the Indian Para athletes and they were being talked about in the same breadth as able-bodied athletes.

Prime Minister Narendra Modi on Friday appealed to the people of Rajasthan and Telangana...

The suspect in the metro train explosions in St. Petersburgsia that killed 11 people...