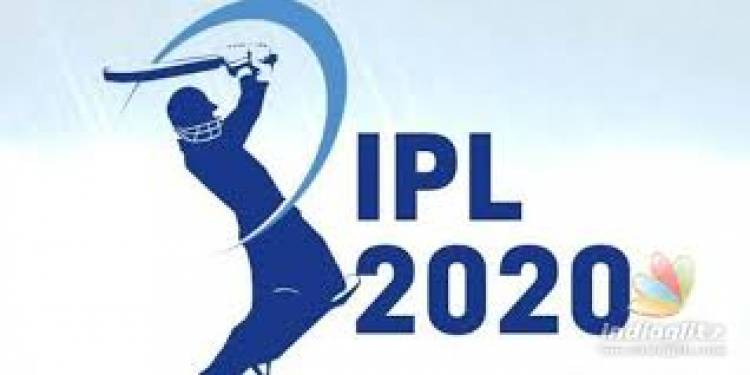 Indian Premier League's (IPL) latest edition will have just six afternoon games,the Board of Control for Cricket in India(BCCI) confirmed on Tuesday.

Night matches will commence at 8,while the afternoon games will be beginning at 4 PM.

The 2020 edition will start on March 29 when Mumbai Indians will take on Chennai Super Kings in the tournament opener at Mumbai's Wankhede Stadium.

The entire tournament will last for 57 days with the final being played on May 24.

For the upcoming edition,no doubleheader matches will be played on Saturdays.

There will be three matches over the weekends with double-headers now only limited to Sundays.

The last league game will be played on May 17 between Royal challengers Bangalore and mumbai Indians at the M Chinnaswamy Stadium.

“I of the Beholder”, an annual college play by the students of Stella Maris College

India Autism Center (IAC), an initiative by Ratnabali Group which is setting up...

COLORS Tamil takes you on a nostalgic ride with ‘Ninaithaley...