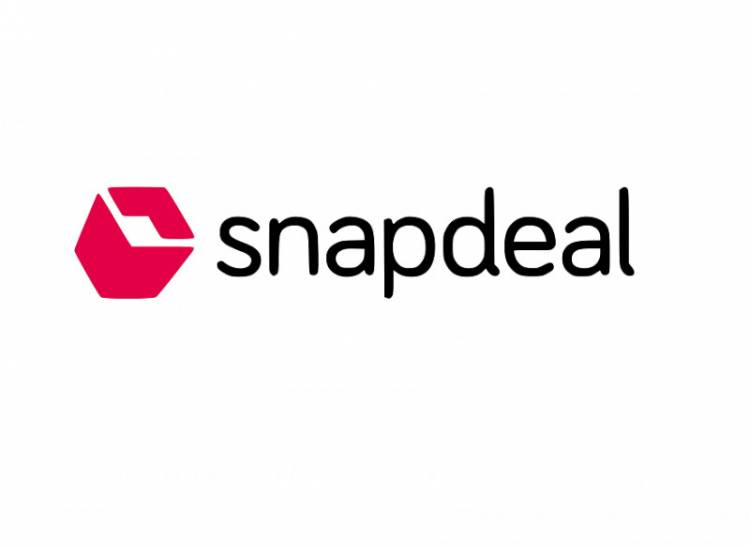 Hindi & Tamil most used used Indian languages on Snapdeal
Nearly 35% users on the platform now use vernacular interfaces to search and buy
Snapdeal is also conducting pilots of voice-assisted shopping using vernacular languages
Delhi NCR, 27 January, 2020: Snapdeal, India’s leading value-focused e-commerce marketplace, today shared that it is accelerating the roll out of its vernacular language interface after seeing  a tremendous response from its current users, especially first-time users. Data collected over the last four months shows that nearly 35% of the users are already using the various vernacular options available on the platform.
Launched in September last year, Snapdeal’s app and m-site are currently available in multiple vernacular languages including Hindi, Tamil, Kannada, Telugu, Bengali, Gujarati, Punjabi, and Marathi to select users. Based on the popularity of vernacular language-based interfaces, this is now being scaled up to a larger audience.
After English, Hindi is the most popular language, followed by Tamil. The use of Gujarati interface is also fast gaining popularity. The vernacular language tech has largely been built in-house by Snapdeal.

While buyers in Chennai, Coimbatore, Madurai, Salem, Tiruchirappalli, and Vellore accounted for the majority of Tamil users, shoppers from Karnataka,  Kerala, Delhi, Pune and Mumbai also used Tamil interface extensively while browsing on the platform. The use of Hindi language was maximum in Uttar Pradesh, Madhya Pradesh, Rajasthan, Delhi-NCR and Bihar.

Encouraged by its vernacular interface efforts, Snapdeal is also experimenting with voice-assisted shopping that will allow users to ask questions in various vernacular languages and be guided by an intelligent selection of pre-recorded messages in different languages that will also help them through the transaction flow -  like providing voice prompts on how to search, how to add to cart, input the address and make payments etc. The feature is currently in a beta stage.

“A large number of our technology initiatives are focused on creating a welcoming experience for new users. The comfort and familiarity of being able to access the platform in their known languages makes shopping convenient and fun, especially for those who are in the early stages of their online journeys”, said Snapdeal spokesperson.
About Snapdeal
Snapdeal is India’s leading value-focused marketplace with more than 500,000 registered sellers and 220 million-plus listings on the marketplace. Snapdeal plays a significant role in the development of India’s e-commerce sector, especially in tier 2 and tier 3 cities. Snapdeal’s focus is on providing a deep assortment of value-priced merchandise that has enabled e-commerce to grow beyond branded products and urban consumers.
For more information, please visit www.snapdeal.com or mail pressoffice@snapdeal.com
or mail pressoffice@snapdeal.com

In a grand pursuit to discover Tamil Nadu’s best culinary...

COLORS Tamil scores once again with the world television premiere of Tamil blockbuster...