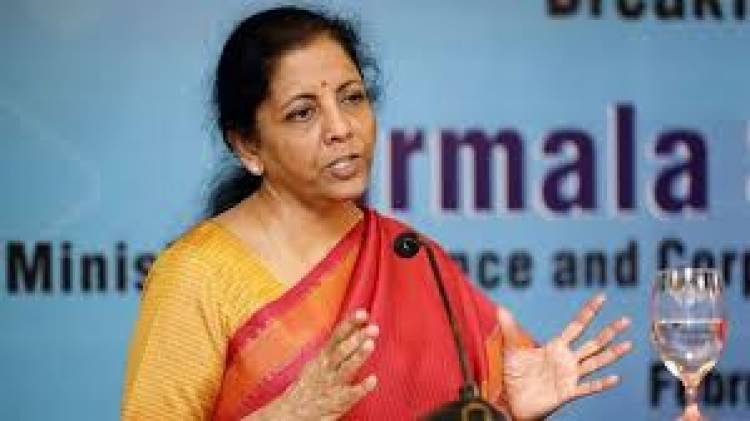 The Finance Minister Nirmala Sitaraman announced that the banking in the North East Region is to be increased.

The minister in a meeting with economists, trade and industry representatives and policy experts announced that the banking in the tea garden regions of the north east is to be increased. This is being done to cover greater population of the North East under Financial Inclusion.

The main challenge in implementing Financial Inclusive schemes in the tea gardens of Assam or any other tea-based region is daily wages.The tea garden workers prefer cash in hand. This is mainly because most of the workers here are women and are illiterate.

In 2016, when digital India was being implemented widely all over India, discussions were held to direct Assam Gramin Vikas Bank and State Bank of india to overcome the problem of daily wagers and their demand for cash in hand. However, the results were not as expected. Therefore, the GoI has now decided to increase the banking services and infrastructure to increase banking in the region.

Have to play more matches to make it to the team:Kapil Dev on Dhoni

Rottweilers dogs kills his master, The shocking incident of two dogs attacks its...

Festivity is in the air and millions across the state are making their preparations...