European Parliament is independent,sovereign in organisaton of its work: Eu mission on CAA resolution 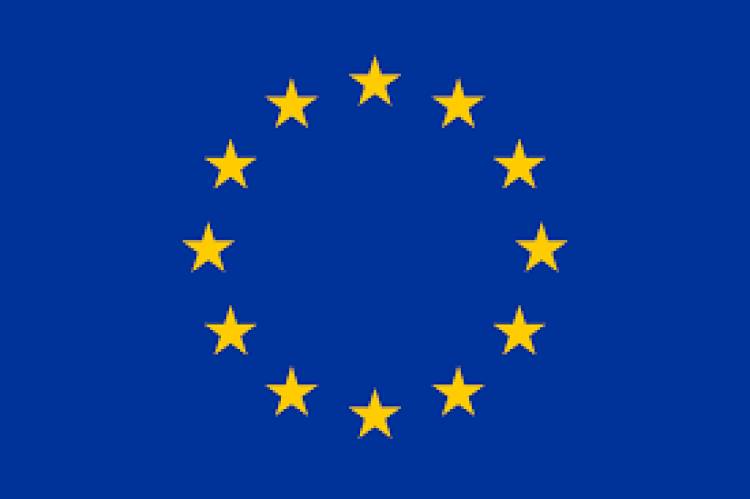 Days ahead of a debate in the European Parliament on the Citizenship Amendment Act(CAA),based on resolutions tabled by its members,the European Union's mission in India on Monday said that the EP is an "independent institution sovereignin its deliberations".

Although there has been no official reaction from the external affairs ministry,sources had earlier said that CAA is an internal matter of India adopted through democratic process after a public debate in both houses of parliament.

The sources also called on those members of the European Parliament(MEps) who intended to move the resolutions in the European to engage with the Indian government to get "full and accurate assessment of the facts before they proceed further".
The amnded Citizenship Act grants citizenship to Hindus,Sikhs,Jains,Parsis,Buddhists and Christians fleeing religious persecution from Pakistan,Afghanistan and Bangladesh and who came to India on or before December 31,2014.

Meanwhile,the draft resolutions are expected to be debated in the 751 member EUropean Parliament in Brussels on January 29 followed by voting on January 30.

Three expressways/green corridors to be completed in 3 yrs; 22 to be built at Rs...

Tamil folk singer Kovan who was granted bail on Monday by a sessions court for alleged...

Williamson out of Test, Ross to captain

Williamson out of Test, Ross to captain, New Zealand were dealt with a heavy blow...