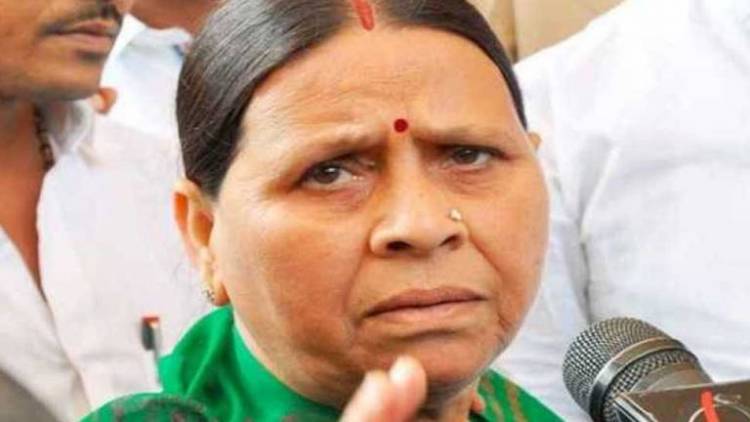 Rabri Devi has been attacking Modi regularly in her election meetings and interactions with the media.

She is one of the star campaigners of the Rashtriya Janata Dal (RJD) in the ongoing Lok Sabha elections in the absence of Lalu Prasad, who is undergoing treatment at a government hospital in Ranchi after being convicted in the fodder scam case.

Petrol and Diesel will be under GST: Rahul Gandhi

Brazil to increase security at airports for Olympics

Brazil to increase security at airports for Olympics, Brazil's Minister of Civil...

Karnataka not releasing Cauvery water as per tribunal order

Fevicryl, a leading art and craft brand from Pidilite, invites art enthusiasts to...