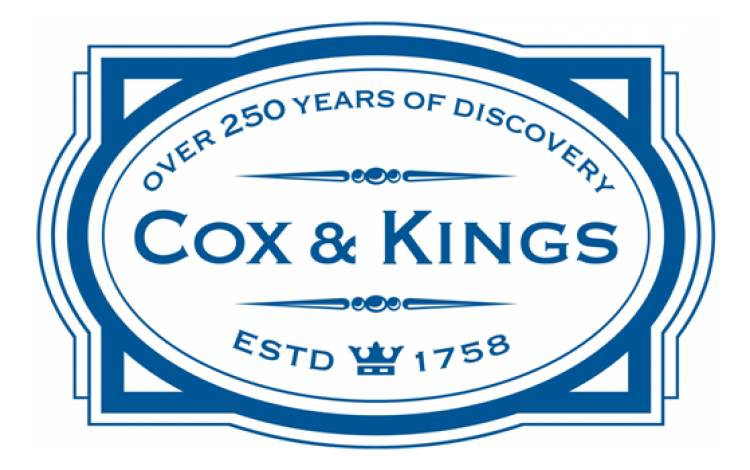 Mumbai: Game of Thrones may have entered its final season, but for fans not ready to let go off their favourite fantasy drama, Cox & Kings has launched special GOT themed packages to Northern Ireland and Croatia where most part of the popular series were filmed.

'Cox & Kings’ highly curated Game of Thrones themed packages covers breath-taking film locations of Belfast and Dublin in Ireland, and Dubrovnik and Split in Croatia. Fans can relive the whole thrones experience with a local guide and walk through the iconic locations featured in the show like Winterfell, King's Landing, Castle Ward, Night's Watch headquarters and more.

Karan Anand, Head, Relationships, Cox & Kings, said, “ The series has been a phenomenal success and is a fine example of how concepts like film tourism draw visitors from all over the world and give a boost to destinations.  The demand for Northern Ireland and Croatia has grown exponentially after the success of Game of Thrones, both known for beautiful scenery and gorgeous landscapes. The demand for themed tours is on the rise and our curated packages will give travellers a real world experience of their favourite fantasy series.”

Highlights of the Ireland package include Winterfell Trek from Dublin, sites like the Dark Hedges road and  the unique rock formations at the Giant’s Causeway. The itinerary  for Croatia give travellers a chance to immerse in the stunning landscapes that has been a backdrop for King’s Landing, a host to the revelries of Robert Baratheon, the excess lifestyle of Prince Joffrey, the cunning wit of Tyrion Lannister and learn about their favourite characters from the series.

Cook it in the tandoor at 300 degree centigrate. Baste it with butter just after...

Only two ways to get immunity from the virus – either you...

Government of Delhi organised a Winter Carnival in the...

Delhi Tourism (Government of Delhi), recently organised a Winter Carnival at the...