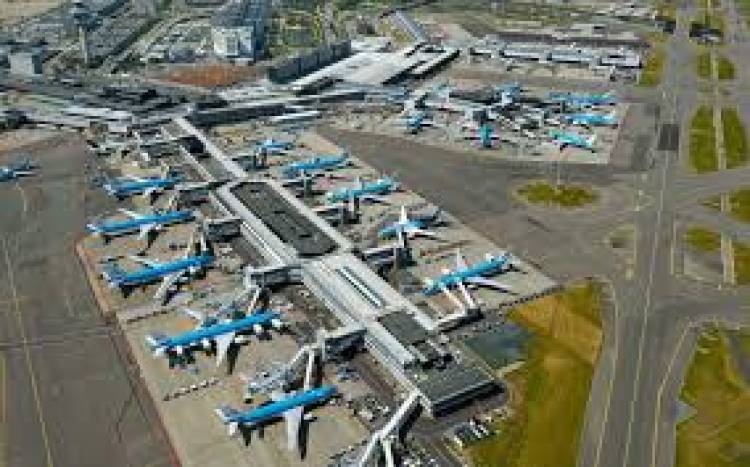 Post the successful commencement of flight operations from the Kalaburagi airport in Karanataka, Ministry of Civil Aviation (MoCA) today flagged off the first direct flight from Bidar airport to Bengaluru in Karnataka. The airport has been remodeled under the Regional Connectivity Scheme-Ude Desh Ka Aam Nagrik (RCS-UDAN) of the Government of India and has been developed at an estimated cost of Rs.11 crores to be borne by the State Government with the help of the Central Government. TruJet will operate direct daily flights on the Bengaluru-Bidar route. Shri B.S. Yediyurappa, Chief Minister of Karnataka, Secretary, Ministry of Civil Aviation and Bidar MP Shri Bhagwanth Khuba inaugurated the flight operations at the Bidar airport.

Shri Pradeep Singh Kharola, Secretary in the Ministry has said that the newly built airport inks the commitment & perseverance of the Ministry of Civil Aviation of India to establish substantial air connectivity in India. While appreciating the support of the Government of Karnataka & Indian  Air Force, Smt. Usha Padhee, Joint Secretary in-charge of UDAN, informed about a recently achieved milestone under UDAN by commencing the 250th route. With the inauguration of the Bengaluru-Bidar route, MoCA has successfully operationalised 252 routes and 45 airports under this flagship scheme.

The inauguration of Bidar airport marks the operationalisation of the 8th airport in the Karnataka region. MoCA undertook the task to re-model the Bidar Airforce station for commercial aviation purposes, as people of Bidar had to travel frequently to Bengaluru for all administrative work and had to cover 11-hour journey by either train or bus. With the inauguration of the Bidar airport, the natives can now reach Bengaluru and other parts of the country with much ease.

Bidar region in Karnataka is widely known for its Bidriware, an ancient metal handicraft that showcases the fusion of Persian, Arabic, and local craftsmanship which  is a testimony of the rich heritage and culture of Bidar. Moreover, Bidar has a very long association with Sikhism due to the presence of Gurudwara Nanak Jhira Sahib which is one of the holiest places for the Sikh devotees in the country. The city also offers tourist places such as Bidar fort, and Mahals like Rangeen Mahal, Tarkash Mahal, Gagan Mahal, Takht Mahal. Furthermore, the place is also known for its Solah Khambha Mosque popularly known as Zanana Masjid.

Crediwatch to host IncredibleHack, a 24-hour hackathon for creative disruptors

A Walkathon was organized by Mehta Multispeciality Hospitals on Sunday 10th March...

Isuzu Motors India strengthens its service offering in Ahmedabad with the inauguration...

Tata Steel named amongst 100 Best Companies for Women in...

Tata Steel has been recognised amongst .......