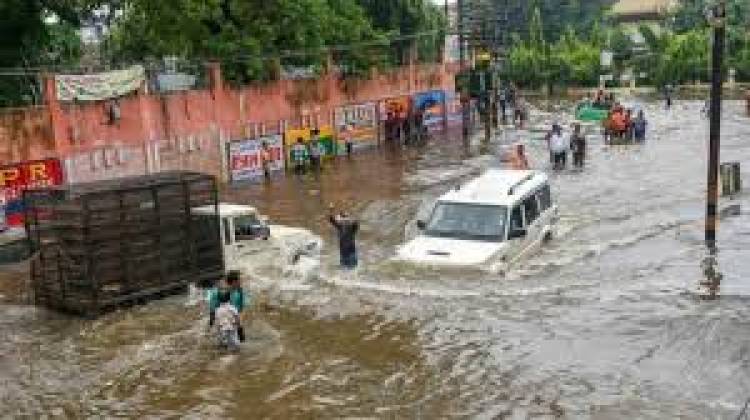 The Government of India approved Rs 5,908 crores of disaster relief fund to seven states. It includes Karnataka, UP, Assam, MP, Tripura ,Maharashtra andHimachal Pradesh. The states were badly affected due to floods and landslides caused by South West Monsoon rains.

A high-level committee operating under Home Ministry on January 6, 2020 approved disaster relief fund from National Disaster Respond Fund (NDRF). In 2019-20, the GoI released Rs 8.068.33 crores from its share from the State Disaster Respond Fund (SDRF). Under the fund, 75% of the fund is contributed by the centre and 25% by the state.

The National Disaster Respond Fund was established under the disaster Management Act, 2005. It is defined under Section 46 of the act. The NDRF was established to supplement SDRF. The aim of the fund is to provide immediate relief from natural disasters and not as compensation for crop loss or damage to properties.

In 2010, the National Calamity Contingency Fund was renamed NDRF. A dedicated calamity fund for the first time was recommended by the 9th Finance Commission in 1990.The NDRF is collected through cess levied on certain items, excise duties, customs duties. The budgetary allocations also contribute to the fund.

Over 13.70 lakh Indians stuck abroad due to coronavirus pandemic have so far been...

Andhra Food Festival in Chennai, BUZZ, the all-day diner at The Gateway Hotel IT...

The Moon and Sixpence offers the classic Sunday brunch

Sundays have a new rhythm at The Moon and Sixpence. This Irish restaurant and bar...