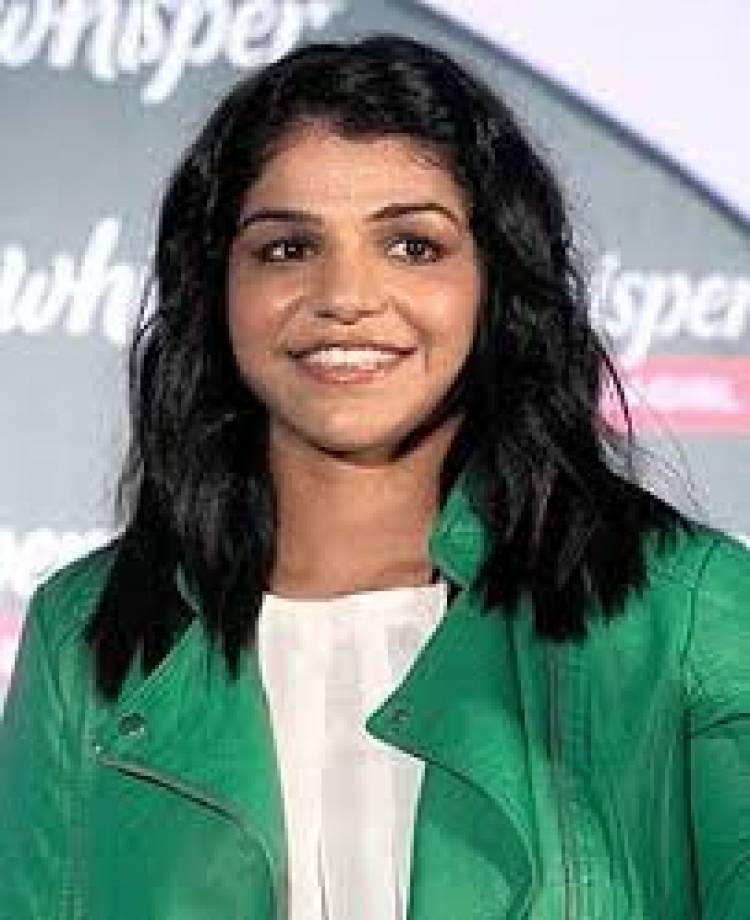 Grappler sakshi Malik was on Friday assured of a silver medal in the opening Asian Wrestlig Chamionships as she won her semi-final match.Malik defeated Uzbekistan's Nabira Esenbaeva 5-4 in the 65-kg category.

Earlier in the day,she defeated Korea's Ohyoung H 14-4 in the secong round.However,the grapper had to suffer a loss in the first round against Japan's Naomi Ruke in the 65kg category while SOnam Malilk lost her 62kg match against kawai Yukako.

vinesh Phogat lost to Japan's Mayu Mukaida 2-6 however,the grappler is till in contention for winning a medal.

On Thursday,Sarita Mor and Pinki clinched a gold medal in their respective weight categories in the ongoing Asian Wrestling Championships.

Sarita Mor triuphed 3-2 over Mongolia's Battsetseg in the finals of the 59kg category while pinki defeated Mongolia's Dulguun Bolormaa 2-1 on 55kg freestyle final.

Nirmala Devi had to settle for a silver medal in the 50kg category after coming up short agianst Japan's Miho Igarashi.

Mystic Flavours from the Claypot!

A teenager on Sunday made a hoax call to the city police saying he had hidden a...