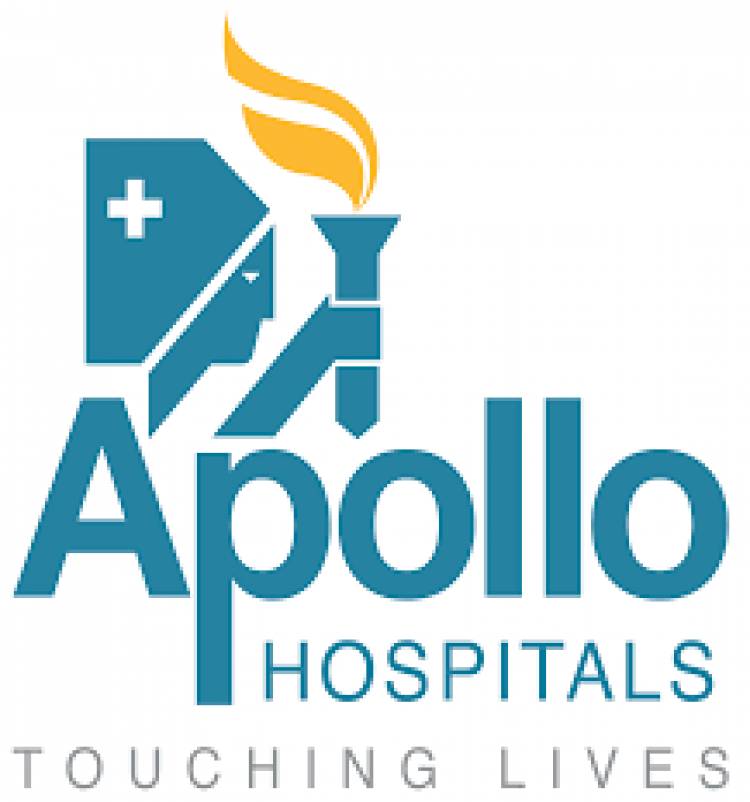 Apollo Hospitals one of the leading hospitals in the country and a pioneer in cardiac care has successfully treated four patients (aged 60 to 75 years) from Chennai who had low heart rate, degenerative changes in the cardiac electrical system and poor pumping function. All four patients were treated successfully using a newer technique the ‘His-bundle pacing procedure’. This procedure will help patients with a heartbeat rate of fewer than 60 beats per minute (bpm) and improve the heart’s pumping rate.

His-bundle pacing procedure is a new technique for controlling heartbeat irregularities via a pacemaker. This technique engages the normal electrical conduction system of the heart, thereby it prevents worsening of cardiac function and is considered as the best physiological way of pacing the heart. It is an alternative approach to traditional (Right Ventricular) RV Pacing.

Dr. A. M. Karthigesan, Senior Consultant Cardiologist and Electrophysiologist, Apollo Hospitals says, “HIS Bundle Pacing offers a superior ventricular synchronous pacing strategy and better long term outcomes with respect to cardiac function and improvement in quality of life when compared with traditional RV pacing. HIS Bundle pacing offers an elegant solution to potential pacing-induced deterioration in cardiac function. Since activation occurs via the normal conduction system, it does not result in ventricular abnormal contraction.”

The procedure was performed on four patients by a team of healthcare professionals led by Dr. A. M. Karthigesan, Senior Consultant Cardiologist and Electrophysiologist, Apollo Hospitals. The patients were admitted at Apollo Hospitals after they suffered Bardy Arrhythmias. Post the HIS bundle-pacing procedure all the four patients had recovered and discharged the subsequent day.

Traditional Pacemaker restores normal heartbeats in millions of people, but it increases the risk of atrial fibrillation, heart failure and mortality. HIS bundle is an effective method as it strengthens heart muscles and make it function properly.

Apollo hospitals recently conducted a workshop for doctors on implanting Permanent Pacemaker for Brady Arrhythmias. The workshop created awareness among the physicians about the newer technique ‘HIS Physiological Pacing’.

Government of Delhi organised a Winter Carnival in the...

Delhi Tourism (Government of Delhi), recently organised a Winter Carnival at the...

An Indian-origin professor in the US compelled his students to act as his personal...

India vs Australia first ODI scoreboard, Following is the scoreboard between India...