Why is Modi in hurry to sack CBI chief: Rahul Gandhi 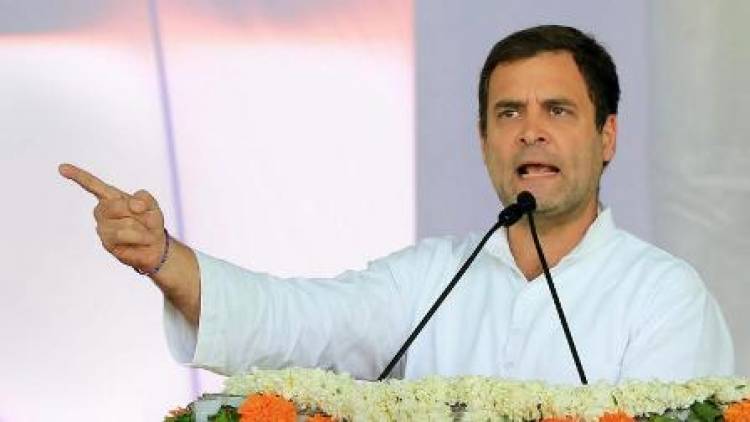 "Why is the Prime Minister in such a tearing hurry to sack the CBI chief? Why will he not allow the CBI chief to present his case in front of the selection committee? Answer: Rafale," he tweeted.

Expressing his happiness over the Supreme Court reinstating Verma as CBI Director, who he claimed was to start a probe into the Rafale deal, Gandhi had on Tuesday had said: "Nothing can save Prime Minister Narendra Modi form Rafale".

AIADMK walks out of Rajya Sabha over quota bill

‘’If you don’t have the distraction of daily life, events...

Against the current market sentiment ...