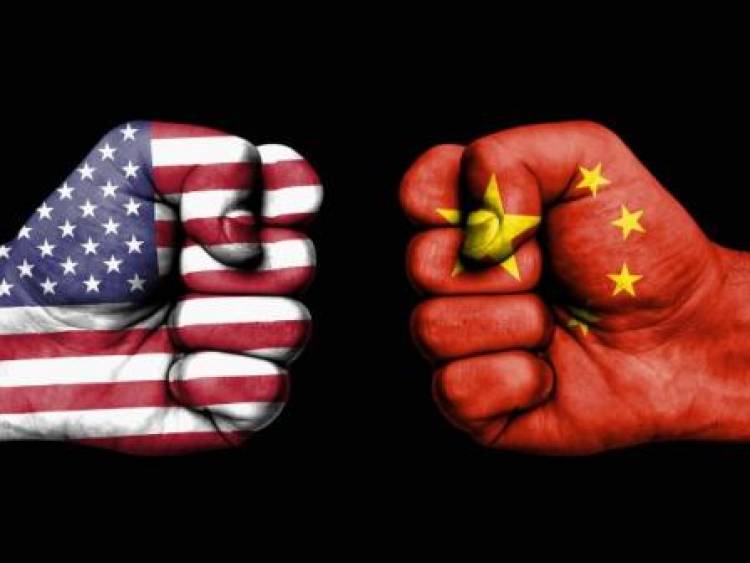 GENEVA: The trade war between the US and China is expected to boost the Indian economy with a rise of 3.5 per cent in exports while the EU will be the biggest winner, taking home $70 billion in additional trade, according to a UN study.

Amid tit for tat tariff hikes between Washington and Beijing, trade is being diverted and a handful of countries will capture a slice of the giants' exports, said the report by the UN Conference on Trade and Development (UNCTAD) on Monday.

"Substantial effects relative to the size of their exports are expected for Australia, Brazil, India, the Philippines, Pakistan and Vietnam," it said.

The report, titled "The Trade Wars: The Pain and the Gain", said that "bilateral tariffs alter global competitiveness to the advantage of firms operating in countries not directly affected by them".

The study found that European exports will grow by $70 billion, while Japan, Canada and Mexico will see exports increase by more than $20 billion each.

"Countries that are expected to benefit the most from US-China tensions are those which are more competitive and have the economic capacity to replace US and Chinese firms," the UNCTAD said.

Washington and Beijing are locked in a damaging trade row that has seen both sides levy tariffs on billions of dollars worth of one another's goods. In December, both countries agreed to hold off on new tariffs for 90 days to allow for talks.

They have a deadline of March 1 to strike a deal, or the US has said it will increase tariff rates on $200 billion worth of Chinese goods from 10 per cent to 25 per cent.

The trade war will also have a number of negative effects on global trade, especially within certain markets, the UNCTAD said.

The report said that there will be huge costs if the trade war intensified and that Asian countries were likely to suffer most from protectionism.

Smaller and poorer countries would struggle to cope with the external shocks, she said and added that the higher cost of the US-China trade would prompt companies to shift away from current east Asian supply chains.

According to the UNCTAD report, East Asian producers will be hit the hardest, with a projected $160 billion contraction in the region's exports. It also warned that the effects could be felt everywhere.

"There'll be currency wars and devaluation, stagflation leading to job losses and higher unemployment and more importantly, the possibility of a contagion effect, or what we call a reactionary effect, leading to a cascade of other trade distortionary measures," Coke-Hamilton said.

Thousands of passengers enter and leave Coimbatore every day. Activities were under...