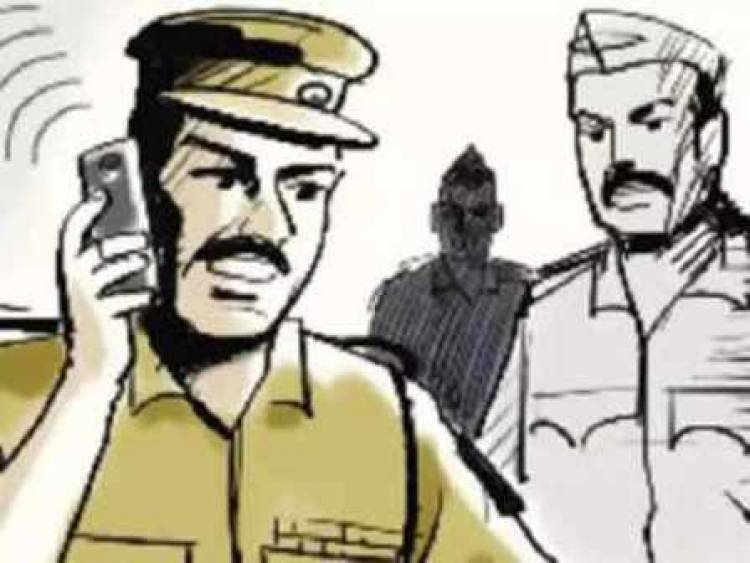 "Sushil Lathar, cashier of Urvashi Enterprises, was about to move in a Creta car towards a bank to deposit Rs 37 lakh in cash. Three men came on a bike and snatched the bag containing the amount after threatening to shoot him," said a senior police officer.

"The cash could not be deposited in the bank the previous three days due to bank holidays. I sent my cashier to deposit the amount but the money was looted outside my house," Mahender Singh Yadav, owner of the LPG agency, told the police.

Cashier Lathar said he may have seen two of the three miscreants earlier somewhere but could not recognise them.

In order to raise funds for their health care infrastructure, Rajasthan Health Foundation...

In its latest report, entitled ‘Strides to Success’ : A profile of successful innovators...

In the wake of COVID 19 pandemic, Bank of Baroda, India’s leading public sector...