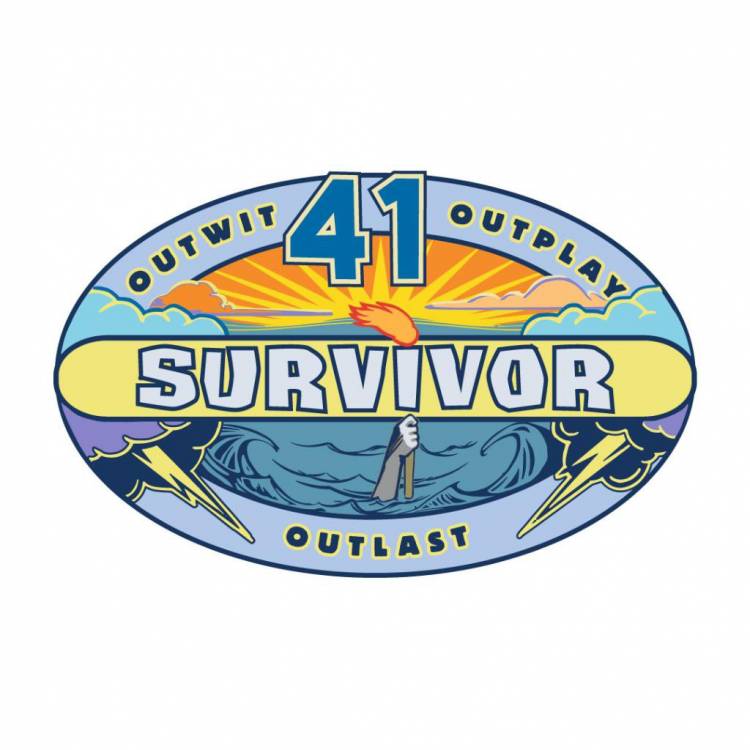 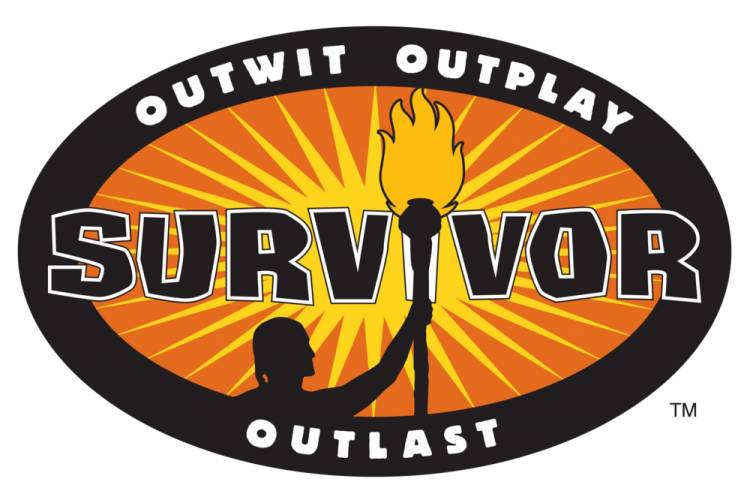 A great entertainment awaits Tamil TV viewers this year, with Bigg Boss season 5 & Master Chef coming to Tamil Television. However, the biggest of the reality shows this year is going to be Survivor, which is bound to redefine the entertainment space in Television.

Survivor is also an international concept like Bigg Boss & Master Chef. Now Zee Tamil Channel is launching this in Tamil for the first time on Tamil TV. What's so special about this show compared to any other studio set based reality shows is that the show will be shot on an island completely devoid of any contact with the outside world, offering the viewers the panoramic & scenic view right from the comfort of their household while the contestants battle against the forces of nature.

15 to 20 contestants have to stay on a separate island outside India for three months and earn the basic necessities like food and shelter themselves. No facilities will be created for the contestants. At the same time, the show has a lot of challenges. The winner of the title will be the one who will face the challenges and remain there without being eliminated.

The contestant hunt has already started and they would be traveling immediately after international travel restrictions are lifted. Well, like all other reality shows the audience might be keen to know who is going to be the anchor of this mega reality show. Currently from sources, we hear there are three people in the race- Simbu, Dhanush, and Sivakarthikeyan. Of these, Simbu is said to be overtaking the race to be the host and we can expect him to be a great host for sure.

GoAir has inducted 50th aircraft into the fleet. With this new milestone, GoAir...

AkzoNobel India is supporting the painter community by providing an out of turn...