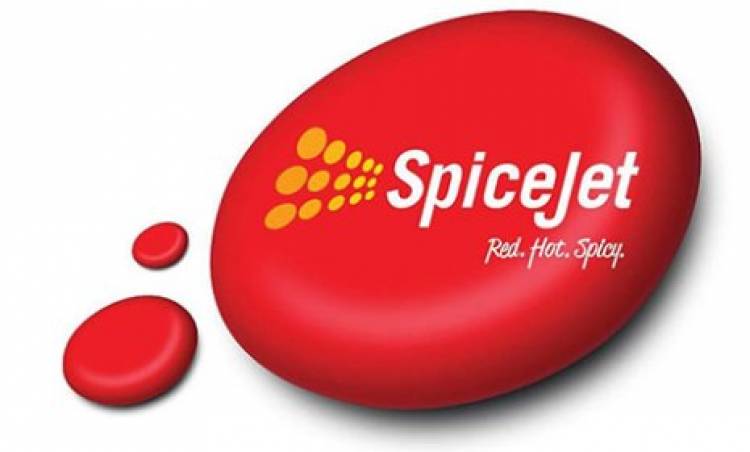 SpiceJet’s flight SG 792 will depart from Kozhikode at 5.35 am (all local times) and arrive in Jeddah at 8.35 am on the same day. The return flight SG 793 will depart at 9.45 am and reach Kozhikode at 6.05 pm. The airline will deploy its state-of-the-art, 189 -seater Boeing 737 MAX aircraft on the sector. Passengers flying from Jeddah can also easily travel to a host of other cities on SpiceJet’s domestic network via multiple onward connections from Kozhikode.

Shilpa Bhatia, Chief Sales & Revenue Officer - SpiceJet, said, “We are delighted to announce the launch of our new flight connecting Kozikhode with Jeddah right after  announcing direct flight connecting the key pilgrim destination to Hyderabad. We are very sure that the new flight will benefit thousands travelling between the two cities for pilgrimage, business or leisure.”

Celebrating the launch, SpiceJet has announced a special fare of INR 13399 (all-inclusive) for Kozhikode – Jeddah and INR 12199 (all inclusive) for Jeddah - Kozhikode.

Jeddah, Saudi Arabia’s commercial capital, owing to its close proximity to the pilgrim destinations of Mecca and Medina, acts as one of the main transit points for thousands of Hajj pilgrims and tourists across the globe. The city is also the second international destination to be connected from Kozhikode with direct flights.

Prime Minister Narendra Modi took a dig at the grand alliance of JD(U)-RJD-Congress...

Amid a raging row between Telangana and Andhra Pradesh on various issues, Governor...

Today, the British Council announced the recipients of the Study UK Alumni Awards2019...

M S Dhoni in Chepauk Stadium Chennai, Check out the stills of M.S. Dhoni in CSK...