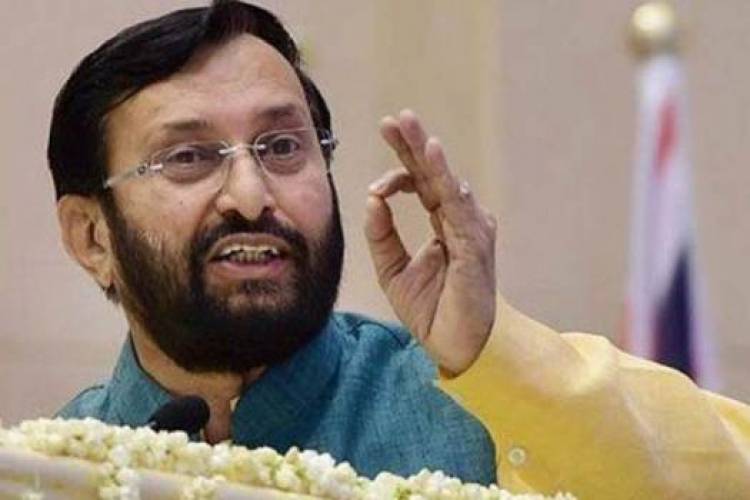 "It was a necessary step required for the security of the country ... it was an act of maha parakram (mightily act)," he said. He said Prime Minister Narendra Modi had already given a free hand to the forces to take necessary action against the backdrop of the Pulwama terror strike that left 40 CRPF personnel dead.

All of you have given the mantra-do gaz doori.Special attention is being in villages...