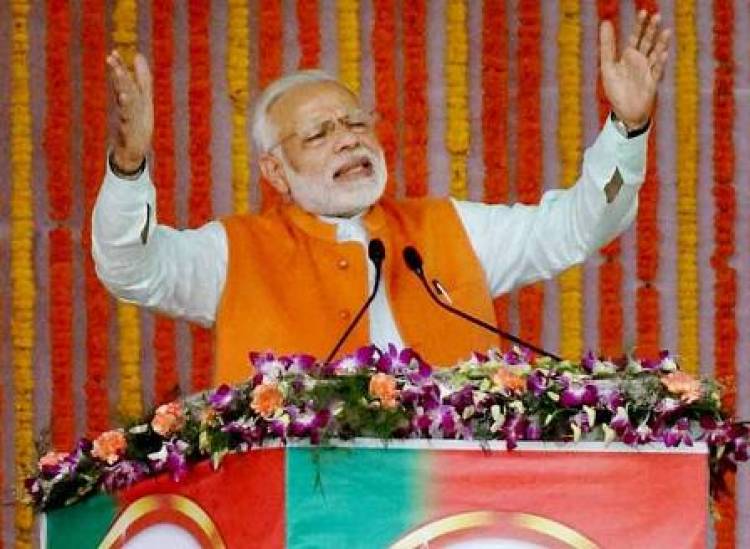 Notably, Modi had addressed a huge election rally in November 2013 to kick-start the campaign for 2014 Lok Sabha polls, with a Vijay Shankhnad rally at the Kothi Meena Bazar ground.

Before the state Assembly elections, Modi had addressed a Parivartan rally in Agra on November 20, 2016.

The Aadhaar and Other Laws (Amendment) Bill introduced in Lok Sabha

Stargaze your way for a glimpse into heaven from Land of...

A clear night sky filled with hundreds of twinkling .......

The Reserve Bank of India on Monday announced a Rs 50,000 crore special liquidity...