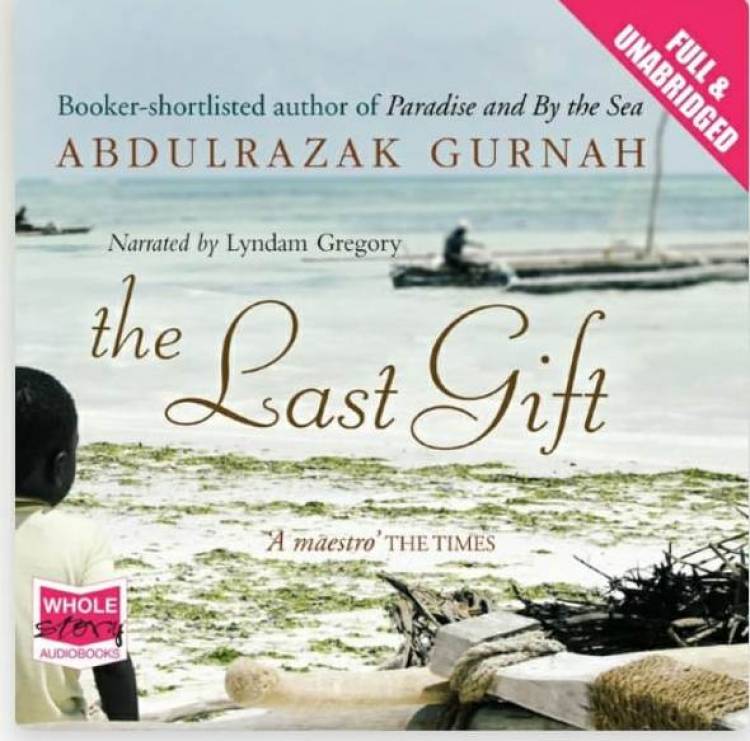 October, 2021:- Author Abdulrazak Gurnah, a Tanzanian writer based in Britain was awarded the Nobel Prize in Literature 2021 for “his uncompromising and compassionate penetration of the effects of colonialism and the fate of the refugee in the gulf between cultures and continents”.

Since 1987, he has published ten novels and numerous short stories, many of which follow the lives of refugees who dealt with trauma caused by European colonization of the African continent.

One can now listen to his novel “The Last gift”- which touches issues of identity, family immigration; on Storytel- an audiobook application. The audiobook has been narrated by Lyndam Gregory an Indian-born British theatre, television, soap opera, and voiceover actor.

Storytel is an audiobook and ebook app streaming service launched in India on 27th Nov 2017.
The company is headquartered in Stockholm, Sweden and currently present in 25 markets across the globe. In India, the app currently hosts more than 2 lac+ audiobooks and ebooks across 12 languages namely English, Hindi, Marathi, Urdu, Bengali, Tamil, Malayalam, Telugu, Assamese, Gujarati & Kannada . Our vision is to make the world a more empathetic place with great stories to be shared and enjoyed by anyone, anywhere and anytime.

Availability: Storytel is available on both Google Play Store and iOS App store

The finalists of the #NextDisruptor competition shake up hospitality codes

United Breweries Limited is glad to announce the launch of its iconic Dutch beer,...

Celebrate the month of love with exclusive offers at PAYBACK Partners: ..........