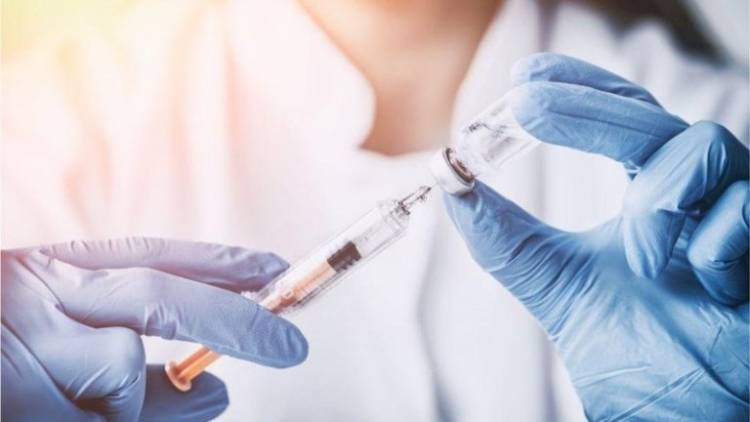 LONDON: Scientists have developed a genetically modified virus that can kill cancer cells as well as destroy their hiding places.

The novel dual-action virus, named as enadenotucirev, targets both cancer cells and fibroblasts -- healthy cells that are tricked into protecting the cancer from the immune system.

Currently, any therapy that kills the "tricked" fibroblast cells may also kill fibroblasts throughout the body -- for example, in the bone marrow and skin -- causing toxicity.

The new virus targets carcinomas, which are the most common type of cancer and start in cells in the skin or in tissues that line or cover internal organs, such as the pancreas, colon, lungs, breasts, ovaries and prostate.

"Even when most of the cancer cells in a carcinoma are killed, fibroblasts can protect the residual cancer cells and help them to recover and flourish. Until now, there has not been any way to kill both cancer cells and the fibroblasts protecting them at the same time, without harming the rest of the body," said Kerry Fisher, from Britain's University of Oxford.

"Our new technique to simultaneously target the fibroblasts while killing cancer cells with the virus could be an important step towards reducing immune system suppression within carcinomas and should kick-start the normal immune process," he added.

In the study, published in the journal Cancer Research, the team added genetic instructions into the virus that caused infected cancer cells to produce a protein called a bispecific T-cell engager.

The protein was then designed to bind to two types of cells and stick them together. In this case, one end was targeted to bind to fibroblasts. The other end specifically stuck to T cells -- a type of immune cell that is responsible for killing defective cells. This triggered the T cells to kill the attached fibroblasts.

The team successfully tested the virus on samples of healthy human bone marrow and found it did not cause toxicity or inappropriate T cell activation.

Enadenotucirev is already in clinical trials for treating carcinomas. It will be moving towards clinical trials as early as next year to find out if it is safe and effective in people with cancers.

The positive sentiment on India triggered by global ratings agency Moody's and the...

Trump appeals for unity, US President-elect Donald Trump on Thanksgiving has prayed...