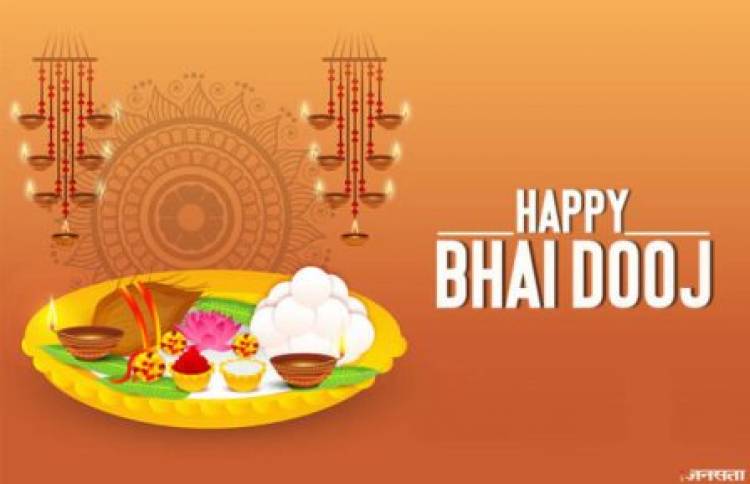 NEW DELHI: Prime Minister Narendra Modi greeted the nation on the occasion of Bhai Dooj, a festival that celebrates the special bond between a brother and sister.

"Greetings to you all on the special occasion of Bhai Dooj, a festival that celebrates the strong brother-sister bond," Modi said.

"On the occasion of brother-sister's precious relationships, I greet all the citizens on this occasion, this unbreakable bond of affection and trust will live long," Union Railway and Coal Minister Piyush Goyal tweeted.

Union Textile Minister Smriti Irani also took to twitter and wrote: "Heartfelt greetings to all the people of Bhai Dooj festival, symbolizing the affection of brother and sister."

"Best wishes on the occasion of Bhai Dooj, a parv which strengthens the pious bond of love and affection between brothers and sisters. Happy Bhai Dooj," Gehlot tweeted.

After losing out on India coach job, Shastri quits ICC...

Former India cricketer and team director Ravi Shastri has stepped down from his...

GoAir responds to the clarion call by India’s PM

GoAir, Asia’s most trusted and punctual airline, is responding to the clarion call...

Shut down: Across Tamil Nadu majority of shops remained...

Majority of the shops, private schools, transport services like auto-rickshaws...