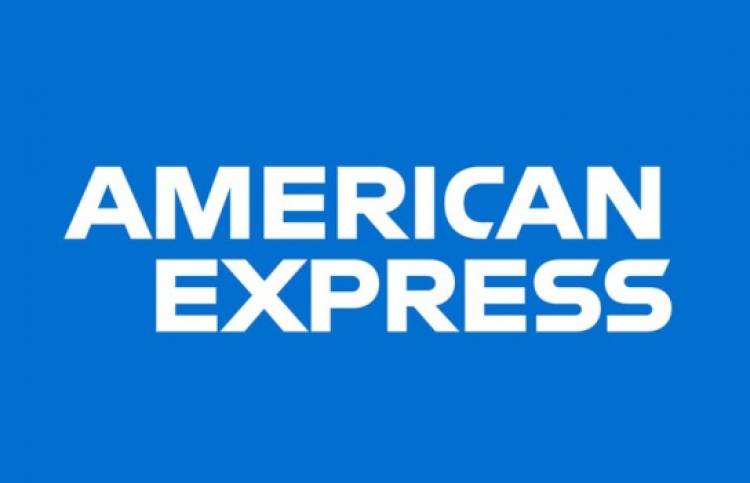 Chennai: From Kolkata to Koramangala, affluent Indians are making high-end luxury purchases in growing numbers. American Express’ analysis of merchant spends at premium and luxury brands across the country gives an insight into the shifting trends of luxury spending in India, and the emerging pockets of affluence beyond the three metros.

The report covering transactions and spend volumes at over 600 merchants finds jewellery, electronics, high-end fashion (apparel and accessories) and luxury retail to be the top categories of engagement for Indian affluents. The analysis observed a seasonality associated with luxury spending, as transactions spike during the festive and year-end travel season from October to December.

Manoj Adlakha, CEO,American Express India, said,“India’s luxury market continues to grow with consumer behavior maturing in the last five years. While jewellery spending dominated the category till 2013, we have seen other segments – including electronic and high-end fashion grow in share, and even surpass jewellery spends in certain markets. In fact, high-end fashion contributed 42% of total luxury spends in 2018. Being a leader in the premium payments space, we understand customers’ preferences and are best placed to provide deeper understanding of attitudes and spend patterns amongst high-value segment.”

Manoj further elaborated on these insights, “Affluent consumers have a clear idea of the lifestyle they want to lead and celebrate the duality – and fusion – of global luxuries and indigenous Indian brands in their lifestyles. Indian affluents are no longer apologetic about their love for shopping. 46% of super-affluent customers that we polled separately stated they “liked to buy luxury brands” and a third (31%) of affluent and emerging affluents also articulated this preference for luxury brands. Interestingly, there is little price-sensitivity in this category, as 50% of the super-affluent asserted that price was not a consideration in their purchase decision. 30% of affluent and emerging affluent respondents concurred with the same.”

* Going beyond the three metro (Delhi, Mumbai and Bangalore) – Kolkata, Chennai, Pune and Hyderabad, have emerged as new centres of luxury consumption

Growth in luxury spending beyond the three metros (Delhi, Mumbai and Bangalore) – Kolkata, Chennai, Pune and Hyderabad, have emerged as new centres of luxury consumption

Other emerging hubs of luxury

* In cities such as Chandigarh, Ahmedabad,Jaipur and Udaipur, luxury retail spend share increased from 9% to 59% between 2013-2018

* 34% of luxury spending by inbound travelers

* 52% of inbound luxury spending in India from US travelers

Highlighting the opportunity for merchants, Manoj added,“With nearly 70% of luxury spending in India contributed at top 15% of merchants, there is a huge opportunity for retailers and local high-end merchants to understand customer demand and preferences, and tap into their aspirations. We work closely with our merchant partners to create exclusive promotions that deliver great value both to our Card members and merchants. For example, last year we entered a partnership to offer flat savings on full-price merchandise at nearly 20 high-end fashion labels, exclusively for our Centurion and Platinum Card members. We will continue to invest in such partnerships to fuel category and partner growth.”

These findings are in line with industry reports. According to BCG data, spending in smaller cities is rising by nearly 14% a year, and by 12% a year in India’s biggest cities, bringing with it a desire for faster gratification - to experience new things, live more premium lifestyles and buy international brands.

he Department of Home science, SDNB Vaishnav college for women, on 22/2/2019 organized...