India too can do as United States: Arun Jaitley comment on IAF Tuesday bombing 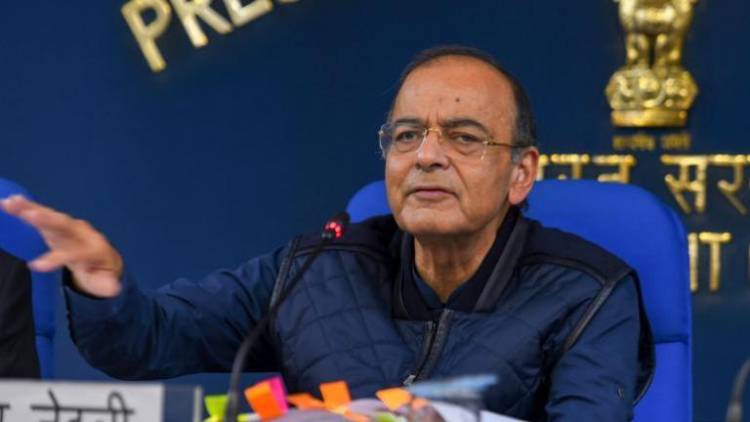 NEW DELHI: Amid escalating tension between New Delhi and Islamabad, Union Minister Arun Jaitley on Wednesday said if US can do an Abbottabad finishing off Al Qaeda chief Osama bin Laden in Pakistan's own backyard, then so can India, drawing parallel with IAF's Tuesday bombing of a Jaish-e-Mohammad (JeM) base in Balakot.

The Finance Minister was referring to the US Navy SEALs' operation in 2011 when the Americans neutralised the Al Qaeda founder in his Abbottabad home, where he was hiding for over a decade after pulling off the horrific 9/11 World Trade Center attack.

Jaitley said India too can do an US by bringing down its most wanted JeM chief Masood Azhar.

"I remember when the Navy SEALs of US took Osama bin Laden from Abbottabad... can't we do the same?

"This used to be just an imagination, a desire, a frustration, a disappointment. But today this is possible," he said at an event here.

"A week is too long a time in politics. The way the nation has rallied behind us in the last one week, it seems like a week slipped by too quick," he said referring to the February 14 Pulwama terror attack by the JeM in which 40 CRPF troopers were killed.

On Tuesday, at around 3.30 a.m., the Indian Air Force (IAF) jets attacked the JeM camp housing hundreds of its operatives, in what Foreign Secretary Vijay Gokhale said was a "non-military pre-emptive action" on a terror facility.

A large number of jihadis were killed in the camp located on a hill-top away from civilian areas, Gokhale said, claiming that the dead included Yusuf Azhar, brother-in-law of Masood Azhar.

India has said it acted on the intelligence inputs that JeM was planning another suicide bombing.

Appeal to Hon’ble Prime Minister to save lives of Rare Disease patients: LSDSS

A well researched book on Digital Marketing “Fundamentals to Future”...........