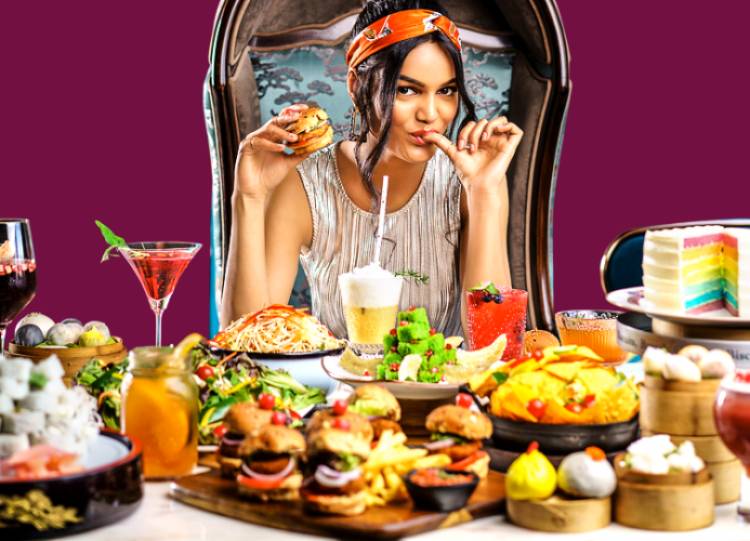 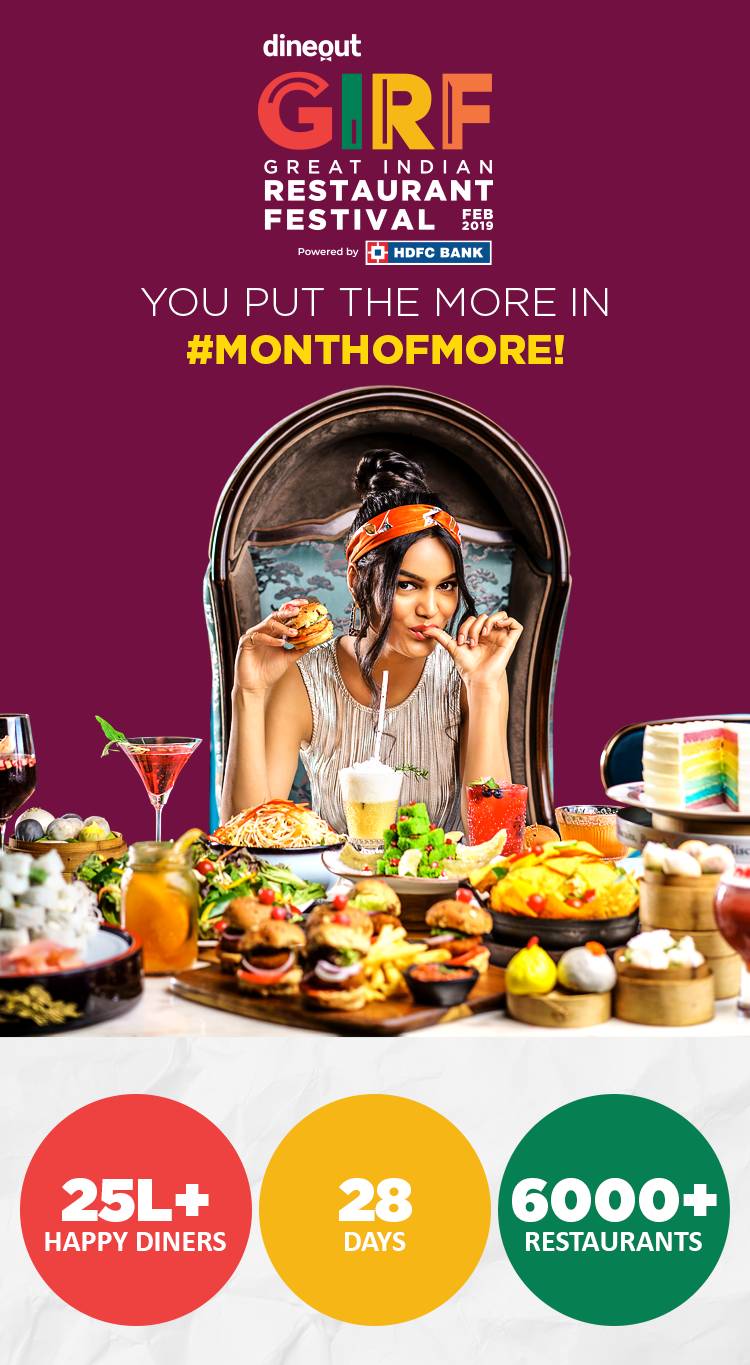 New Delhi, March 11, 2019, India is a food loving country with each state offering different cuisines to match the preferences of a billion-strong population. Indians were never big on dining out but the scenario is fast changing now.

Based on its recently concluded third edition of the annual food festival – the ‘Great Indian Restaurant Festival’ (GIRF) dineout – India’s leading dining out platform, has released interesting findings which showed that dining out isn’t just for special occasions, it has become a way of life for India’s food connoisseurs. The month long food carnival kick-started on January 28 and offered close to 65% savings on bills, buffet, drinks (including alcohol) at 6000+ restaurants across 11 cities.

This year, GIRF saw an overwhelming response from consumers wherein approximately 2.5 million diners participated, which was 2.5 times more as compared to its previous edition. The restaurant partners generated a total GMV worth of Rs. 350 crores during the month-long festival. Out of these, over 80% diners turned out to be between the age group of 18-34 years, which clearly showcases that Indian millennials are utilizing dining out as a popular form of socializing and are open to experiencing various cuisines & deals.

Following the theme #MonthofMore, dineout’s GIRF invited consumers to indulge in binge eating by offering more food, more discounts and more incredible dining out experiences. The festival also saw other interesting trends wherein close to 13% of consumers preferred dining out at café’s over a pub or a bar and over 4.2 lakh people dined out on 24th February alone, which is more than the population of Iceland!

In terms of cities, Delhi topped the charts where around 30% of the total diners enjoyed meals & deals at GIRF, Mumbai & Bengaluru came a close second and third respectively.

Some of the other interesting findings from the festival were –

1. Delhi had more appetite for pizza than paranthas

2. Bengaluru leveraged happy hour deals the most during GIRF

3. Mumbai & Kolkata had the maximum consumption of noodles during GIRF

4. Delhiites saved around  Rs. 50 Cr. during GIRF, which is the spend of a big fat Indian wedding

“This year, GIRF has captured the imagination of millions of Indian foodies,” Ankit Mehrotra, Founder & CEO - dineout said. “Indian millennials are increasingly discovering the pleasures of dining out and exploring cuisines from all over the world, and we are glad to play a pivotal role in this.  We see a shift towards dining out experiences that bring them closer to friends and family. We look forward to offering foodies across the country more opportunities to combine their love for great deals with their passion for unique quality food and drinks.”

During the festival, dineout also ran several contests to offer foodies a chance to win free prizes and goodies and invited its consumers to share their best GIRF memories on Instagram and stand a chance to win OnePlus 6T every day.

House to vote on Obamacare repeal bill, The US House of Representatives will vote...

In a daylight murder, which appears to be an honour killing case, a 23-year-old...