Five of a family found dead in UP 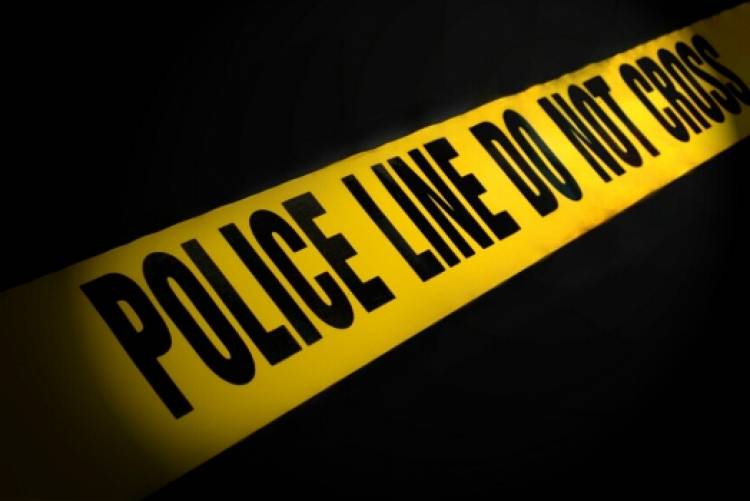 LUCKNOW: Five persons of a family were on Tuesday found dead in their home in Pilibhit district of Uttar Pradesh, police said.

The family members went to sleep after having their dinner in Benipur village of the district but did not wake up till late, leading to suspicion among neighbours. When they went to their house, they found all the five persons dead, the police said.

Those dead include three women and two men. They have been identified as Begraj (65), a retired Railway employee, his wife Ramwati (60), son Nem Chandra (35) daughter-in-law Mamta (32) and daughter Gayatri (28).

While no injury mark was found on any body, a half empty utensil of milk was found near the deceased, raising suspicion of poisoning.

A forensic team has reached the crime scene and is questioning neighbours and relatives, the police added.

After several freebies in TN, now it is free food

The Department of Pediatric .....