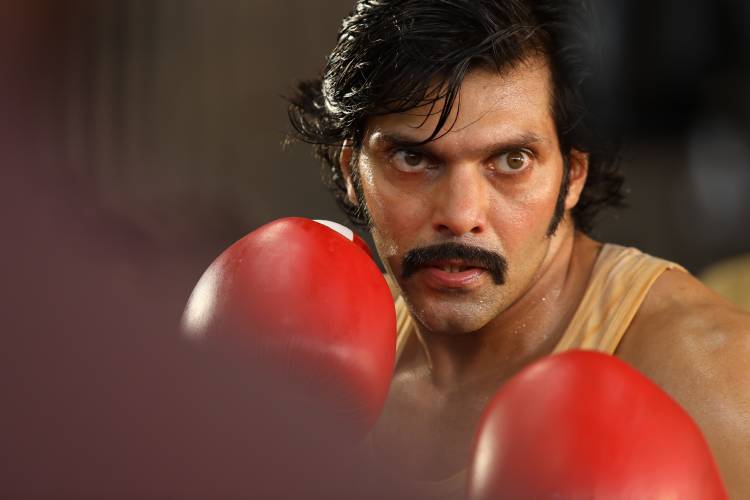 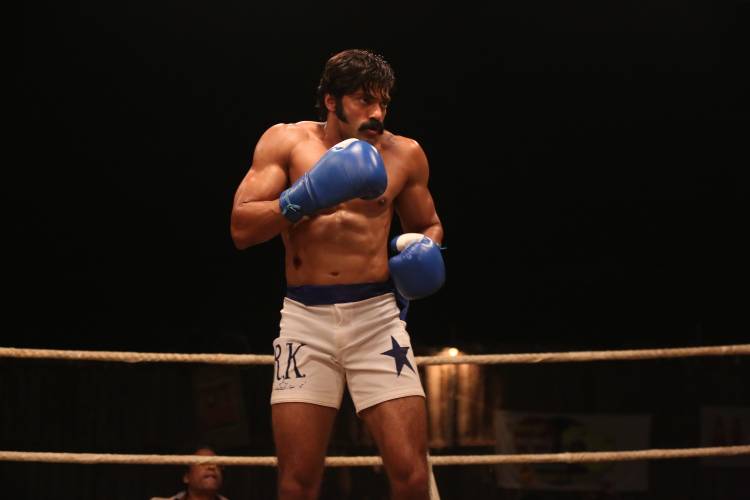 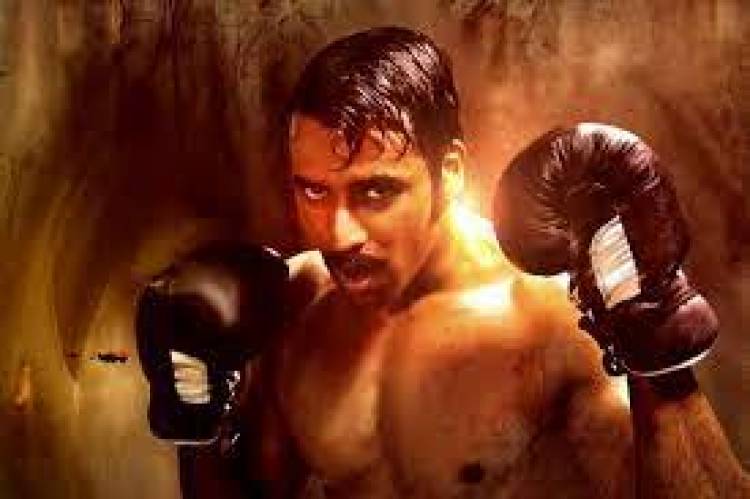 Indian cinema has been a constant trendsetter and a platform for fashion throughout the years. The audience too are constantly on the lookout for new and fascinating fashion trends sported by their favourite stars. One such recent fad is the revival of the classic 70s look that Amazon Prime Video’s Sarpatta Parambarai has managed to bring in. A period drama centered around boxing set in North Madras, the film shows the lead protagonist Arya, sporting a handlebar moustache matching his era-appropriate look that instantly transports the viewers back to that period.

The look was an instant hit, and has now sparked a renaissance of retro 1970s fashion, particularly the moustache. Let’s now take a glimpse at five actors in Indian cinema who have created solid style statements with their moustache looks -

Kicking off the list with the most recent and trending moustache look, Arya and John Kokken from Sarpatta Parambarai easily top the list. Arya plays Kabilan, a boxer in the film that is centred around the boxing culture in Madras in the 70s and 80s, and John Kokken plays Vembuli, his archnemesis.

Both big names from their respective clans and known for their brute strength and aggression, their physique and looks were set in a way that enhances their prowess and masculinity. For this, both Kabilan and Vembuli are seen sporting equally big and thick moustaches that match their style and outfits. The look, right from the choice of outfits to the hairstyle was just perfectly curated, and the moustache is the icing on the cake, as it symbolically represents the strength and masculinity of the two characters in the film.

All 3 movies in the Singam cinematic universe have actor Suriya sport a never-seen-before type of moustache to accentuate his character as a police officer in the film. The moustache look was so popular that we saw so many people attempt to recreate the same around the time of its release. DSP Duraisingam, his demeanour and the iconic moustache are extremely popular and fashionable to this day.

Ranveer’s association with Sanjay Leela Bhansali in several historic movies has resulted in him sporting many unique looks from different eras. One such iconic look comes from his character as King Bajirao in Bajirao Mastani, flaunting a small, twirly handlebar moustache to match his overall royal look and demeanour. He can also be seen in a different yet memorable moustache look in the movie Ram Leela. After all, nobody needs to teach Ranveer how to rock any look!

This one needs absolutely no explanation. The man himself is a style statement, and Thalaivar’s look as Petta Velan in the movie Petta is one such revelation. One among the 2 looks that the actor sports in the movie, the huge and neatly shaped moustache screams machismo, class and all things stylish. This iconic look is also testament to the fact that there is no look that the actor cannot pull off effortlessly!

Shabeer Kallarackal’s portrayal of Dancing Rose in Sarpatta Parambarai was so memorable, that fans are now demanding for a spinoff movie with the character. The actor not only won over fans with his fluid movies, agile footwork and remarkable sportsmanship, it was also the overall look that he sported in the film that made his character so memorable.

Though he does not flaunt a moustache as big as Arya or John Kokken in the movie, the look and the ‘stache are still very 70’s appropriate, and reflects his character as a master boxer, but a calm and level-headed person otherwise.

Tune in to Amazon Prime Video to watch Sarpatta and Idiyappa clans on their path to redemption, and to witness the battle of prowess, egos and big moustaches!

Prime Video is a premium streaming service that offers Prime members a collection of award-winning Amazon Original series, thousands of movies and TV shows — all with the ease of finding what they love to watch in one place. Find out more at PrimeVideo.com.