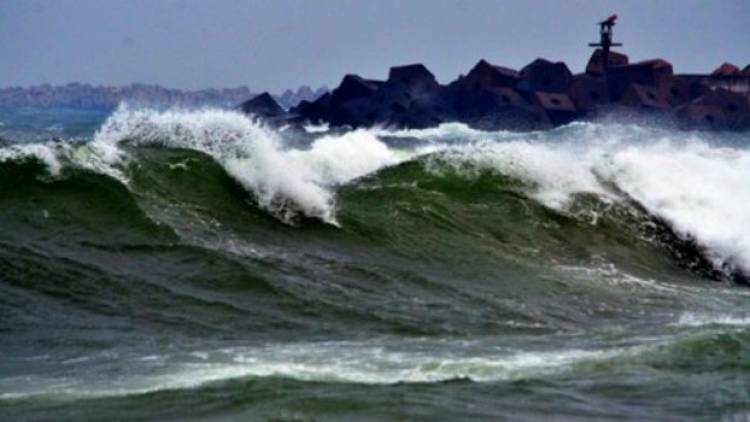 Chennai: Coastal Andhra Pradesh and north Tamil Nadu are likely to experience rainfall in the next two days with a deep depression set to intensify into a severe cyclonic storm and make a landfall between Ongole and Kakinada in the neighbouring state on Monday.

Squally winds, with a speed of 45-55 kmph gusting to 65 kmph is likely off Andhra Pradesh, north Tamil Nadu and Puducherry coasts from Saturday, a Met bulletin said.

The system is very likely to move north-northwestwards further and cross Andhra Pradesh coast between Ongole and Kakinada during December 17 afternoon.

In view of the system, rainfall at most places with heavy to very heavy showers at a few places is very likely over coastal Andhra Pradesh on December 16 and 17.

Indian rupee breaks 69 vs dollar for the first time

The rupee has just hit a new all-time low. The Indian currency collapsed to a record...