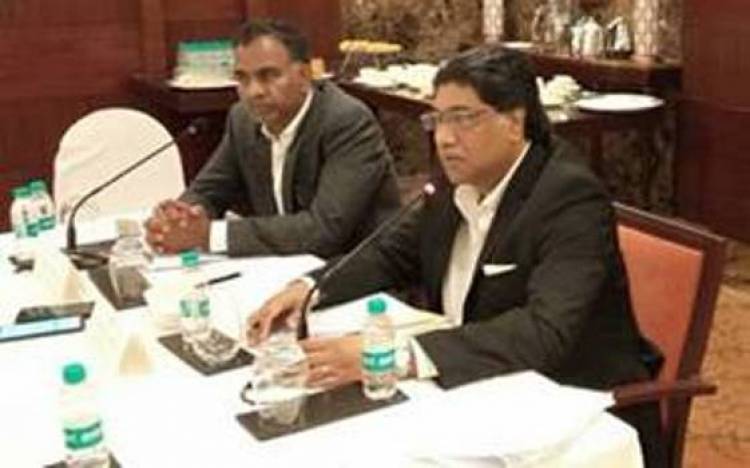 The leather sector was expecting to register a growth of five to six per cent in exports in financial year 2018-19, an official from Council for Leather Exports said.

According to CLE, Chairman, Panaruna Aqeel, India is the second largest consumer of footwear after China, globally.

"The total turnover of the industry is USD 17.74 billion with exports contributing USD 5.74 billion and domestic USD 12 billion," he said.

The industry is expecting a growth of 5-6 per cent in exports during 2018-19 in rupee terms though it has the potential to achieve higher growth levels in coming years, he said in a statement.

Noting that the United States was the largest market for the Indian leather industry, Aqeel said, "to tap this market, we are increasing our capacities with the financial assistance of the government under the Integrated Development of Leather Sector."

Referring to the recent Invest India event held in China in which more than 400 companies participated, he said, as a follow-up to that a delegation from Beijing would be making a visit during the Indian International Leather Fair scheduled to be held from January 31 in the city.

Efforts were being taken to augment raw material base by organising a Raw Material Sourcing meet, scheduled to be held here on February 1.

At least 45 designers from eight countries would be taking part in Designers Fair scheduled to be held on February 1 in the city, he said.

The Supreme Court dismissed the plea filed by one of the four convicts in the Nirbhaya...