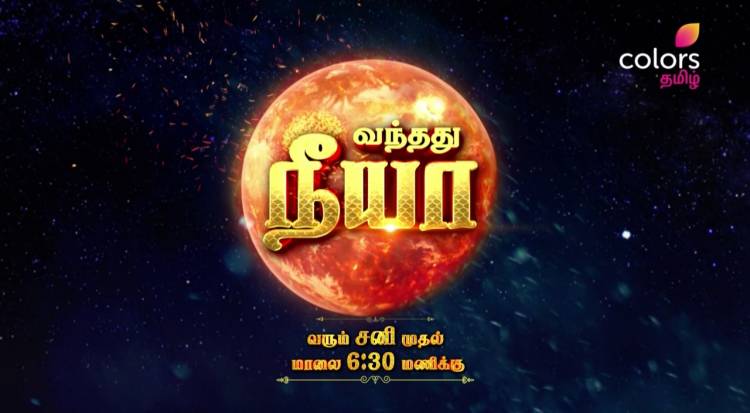 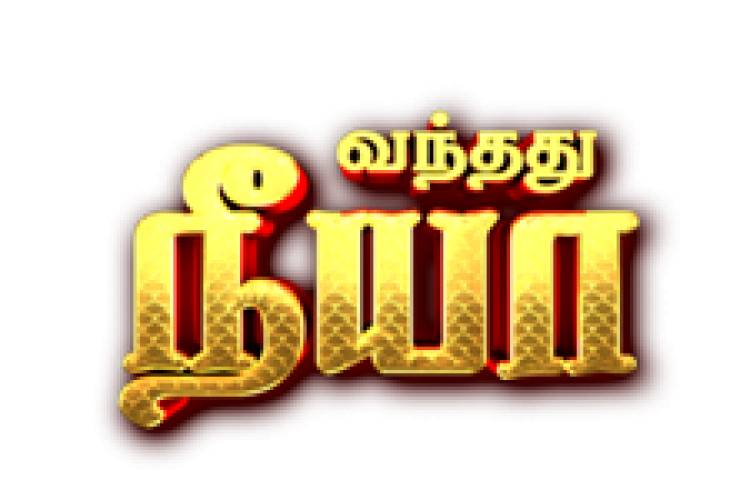 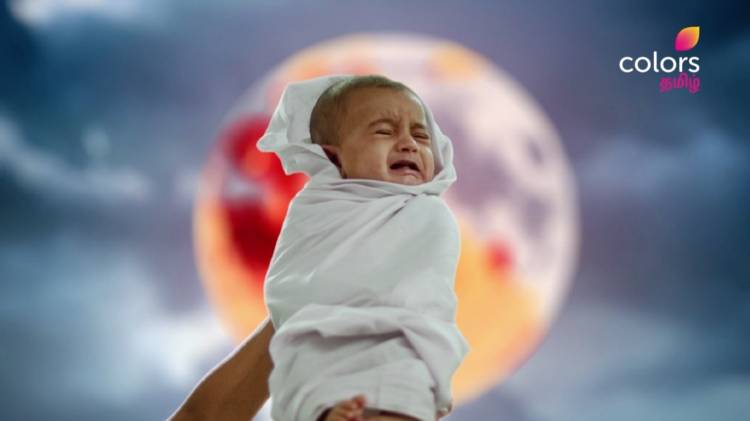 Chennai, March 30, 2021: Colors Tamil, the youngest leading GEC of Tamil Nadu, is cherished for its mystical and alluring fantasy-fictions, especially for its hit-fantasy drama - Naagini. The channel is set to take it to the next level, with the launch of Vanthathu Neeya – a sequel of Naagini 5, produced by Ekta Kapoor of Balaji Telefilms and it will once again bring to life the enchanting world of Naagini, with a unique take on the romance between eternal and all-powerful beings. Set in the modern town of Mussoorie, the show promises to entice audiences with even more drama and mystery. Starting from April 3, 2021, Vanthathu Neeya will be telecast every Monday to Saturday at 6:30 PM on Colors Tamil.

After an undesirable marriage between the Naagini and Kazhugu, they are cursed with an offspring Rehan Singaaram (played by Harsh Rajput) who wields ultimate powers as a vampire and is destined to cause chaos and destruction around him. As Rehan weaves through his life, trying to identify the origin of his powers, he crosses paths with Priya (played by Krishna Mukherjee), who is also half-angel and half-human but still unaware of her powers. To unravel the secret behind their power, they both will venture into a battle to overcome the ill-fated essence of their relationship. Will history repeat itself, causing them to separate from each other? Or will it help them come closer to each other?

Tune into Vanthathu Neeya at 6:30 PM every Monday to Saturday starting from 3rd April 2021 to witness the enchanting world come alive. Don’t forget to watch all the excitement unravel only on Colors Tamil channel. The channel is available on all leading cable networks and on all DTH platforms - Sun Direct (CH NO 128), Tata Sky (CHN NO 1555), Airtel (CHN NO 763), Dish TV (CHN NO 1808) and Videocon D2H (CHN NO 553).

From Jammu to Kanyakumari, with 50,000 garage tie-up across 238 National Highways...

The Nation’s most prestigious CBSE National Science Exhibition 2019-20 was conducted...