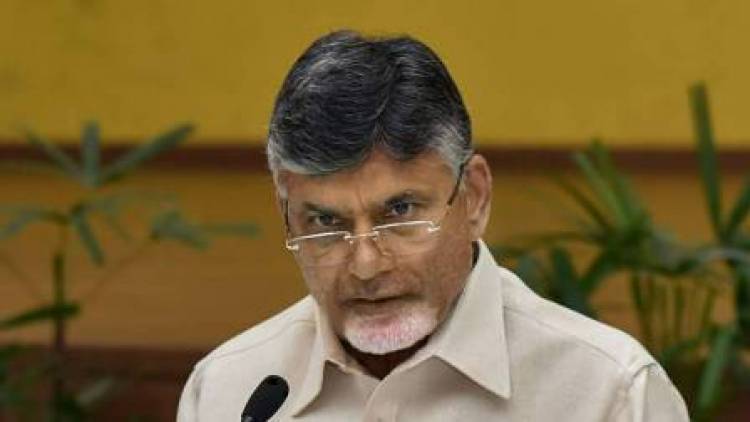 Alleging large-scale corruption during the Telugu Desam Party (TDP) rule, Sunil Deodhar said Chief Minister Y.S. Jagan Mohan Reddy should send files to the Centre for probe and action. He was talking to reporters at an event organised as part of the BJP membership drive.

"The money given by the Centre has not reached people. Where that money has gone? It has to be recovered. This theft should be brought to the notice of public and the central government. The files would be sent to the Central Bureau of Investigation (CBI) and the Enforcement Directorate (ED) for inquiry and action," he said.

Deodhar said since Jagan Reddy had promised corruption-free governance, he should take action against corruption during the TDP government.

Stating that the TDP lost power in the state as it targeted the BJP by making false allegations, Deodhar said several Congress and TDP leaders would join the BJP in coming days.

Addressing a meeting in Guntur, BJP General Secretary Ram Madhav said the party would be strengthened in Andhra Pradesh like in Telangana. The BJP was now being projected as an alternative in Telangana, he added.

"The party workers should accept the challenge of making the BJP a strong force and an alternative. You should ensure that the party comes to power in the state in 2024," he told the party leaders and workers.

Ram Madhav said the people were fed up with the corruption during the TDP rule and voted for the YSR Congress Party. The TDP would now be confined to TANA, an organisation of Telugu people in north America, he added.

Meanwhile, former Madhya Pradesh Chief Minister Shivraj Singh Chauhan said like the Congress, the TDP would also become empty as many of its leaders were set to join the BJP.

In Vijayawada, he said the party leaders must strive to bring the BJP to power in Andhra Pradesh.

Pakistan imported medicines worth Rs 136 crore from India in 2019

With growing cardiac concerns among youngsters ........

Shubham Jain joins CredAvenue to set up and lead its Infrastructure...