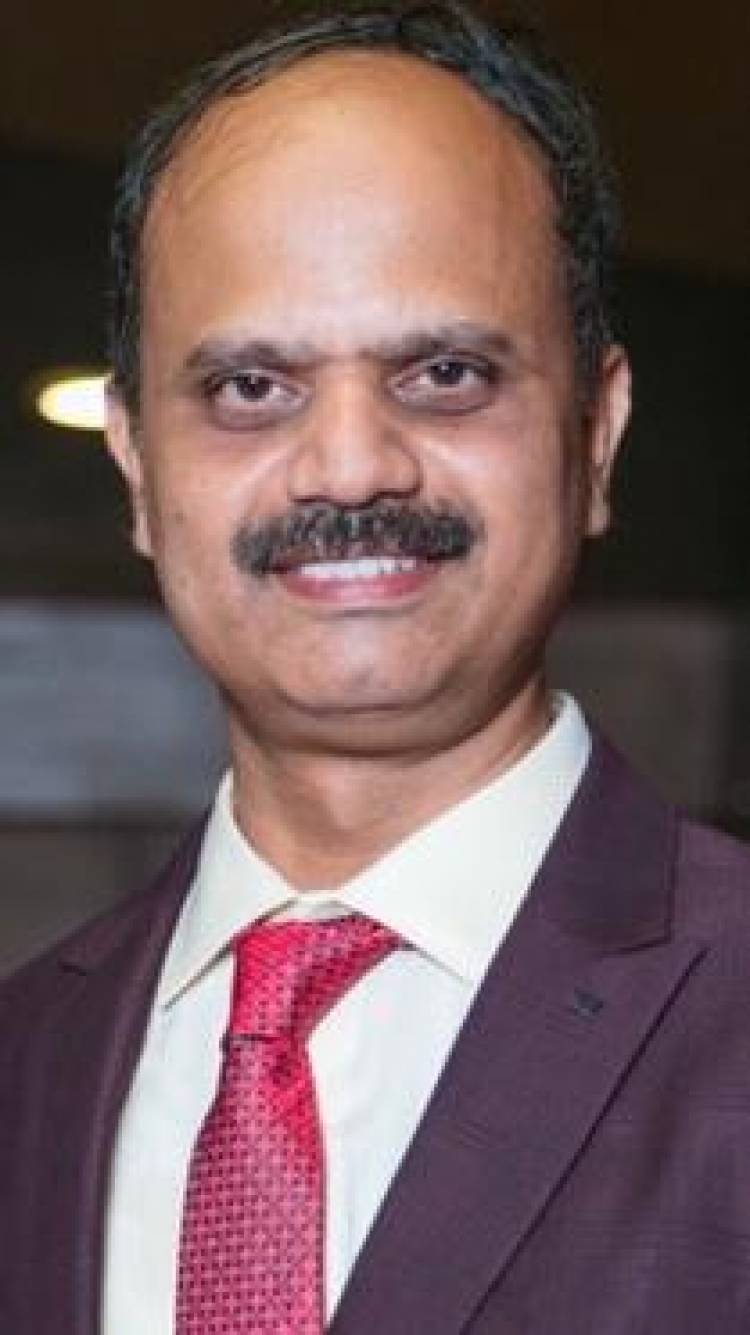 Bhogi bonfire which is part of the traditions lit at dawn of the first day of Pongal, the fourth day harvest festival is slowly turning hazardous to health. People are getting careless in throwing harmful material into bonfire affecting the health severely. People are burning tyres and plastics during Boghi festival which releases a toxic soup of pollutants affecting not only men and women but also infants.

As women breath such hazardous pollutants, it contaminates breast milk which gets transferred from a nursing mother to her baby said Dr Sreenivasan V, Consultant Pulmonologist, Department of Pulmonary Medicine, Gleneagles Global Health City. Children’s are especially at risk as the hundreds of different toxic pollutants are created by burning tyres as well as a tremendous number of small particles that settle deep in the lungs.

Exposure to air pollution can trigger new cases of asthma, exacerbate (worsen) a previously existing respiratory illness, and provoke development or progression of chronic illnesses including lung cancer, chronic obstructive pulmonary disease, and emphysema added Dr Sreenivasan. Although, current and ex-smokers account for most patients with COPD, exposure to air pollutants leads to acute exacerbations. The WHO has concluded that exposure to indoor air pollution doubles the risk of pneumonia and other acute lower respiratory infections added Dr Sreenivasan.

According to various researches consistent exposure to high levels of air pollution during pregnancy has been linked to miscarriages as well as premature birth, autism spectrum disorder and asthma in children. Air pollution may damage children’s brain development, and also cause pneumonia, which kills almost 1 million children under the age of 5 every year. Children who breathe in higher levels of pollutants also face a greater risk of short-term respiratory infections and lung damage.

Air pollution remains a public health problem worldwide. Healthy life depends on the quality of air we breathe. Poor air quality leads to respiratory problems. Air quality index (AQI) ideally should be below 100, and in Chennai AQI is < 100. Recently, AQI crossed above 400 in Delhi, which is in hazardous range.

In 2017, air pollution was the fifth highest mortality risk factor globally and was associated with about 7 million deaths and 147 million years of healthy life lost. Nine out of ten people are exposed to air pollution.

Air pollution is a mixture of solid particles and gases. Automobile emissions, chemicals from factories, dust, pollen and fungal spores are suspended as particles.
According to the recent study (ESCAPE) done in Europe, found a significant association between air pollution measured with PM10, NO2 levels, and pneumonia. Air pollutants, interplay with both host and microbial factors and alter the disease course.

“So people who develop respiratory symptoms or exacerbation of already existing lung disease should avoid going close to the areas were tyres are burnt during the festival. Since air pollution usually remain at different levels for days or months, by taking some extra precautions, we can avoid respiratory problems at least in those with chronic respiratory diseases, said Dr Sreenivasan

Donald Trump warns Iran: Do not kill your protesters, US is watching

~Surpass the past year revenue numbers by 22%~ ~Enjoy the best of gaming and food...

Vicks, a brand synonymous with family and care, has launched the second edition...

Brisk polling in four assembly seats in Tamil Nadu and...