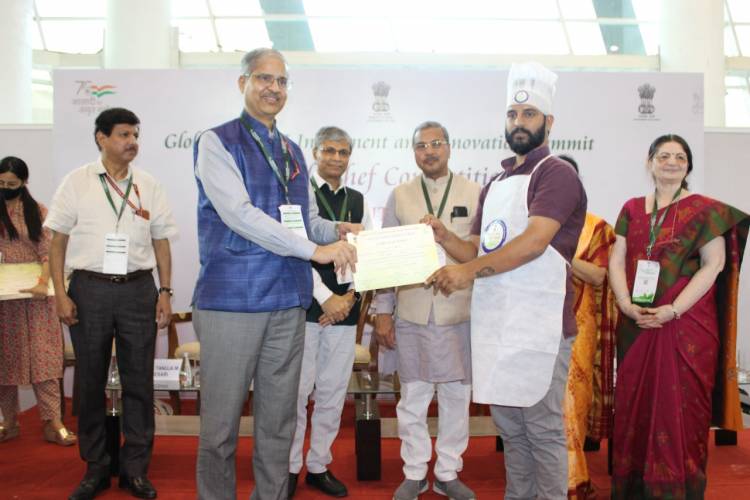 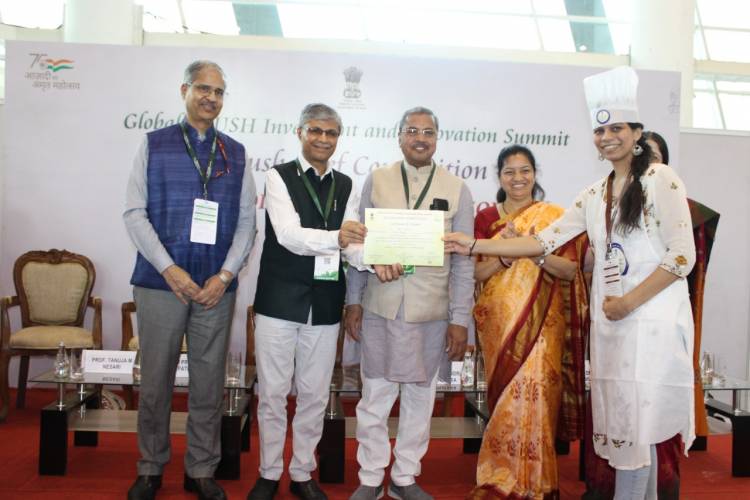 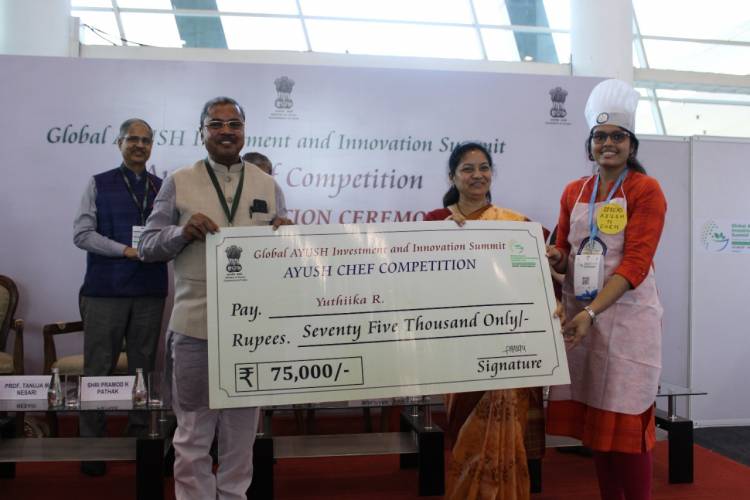 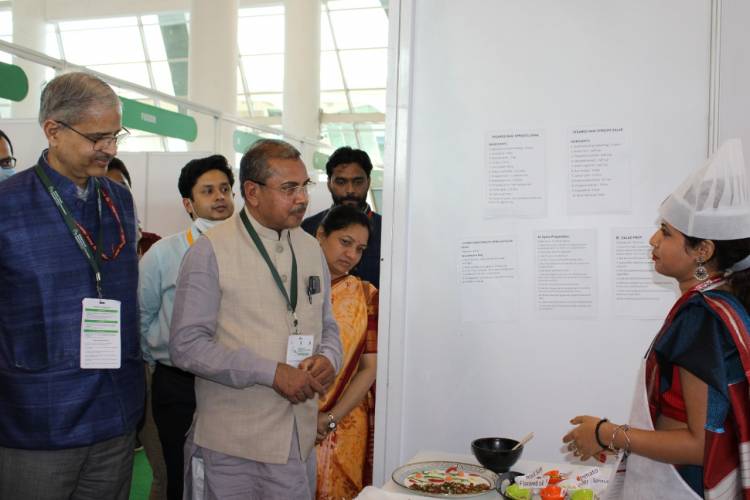 21 April 2022, Gandhinagar: The All India Institute of Ayurveda (AIIA) has announced the names of 18 winners of pan-India Ayush Master Chef Competition that was launched on 31st March 2022. The winners have been selected out of 30 contestants, who battled it out in the finale round of the competition held at the Global Ayush Investment & Innovation Summit in Gandhinagar, Gujarat.

The contest was aimed at making people aware about the nutritional value of our native ingredients and recipes and the entries were reviewed by an international jury. From the final round, three winners have been selected in each of the six categories. A cash prize of Rs. 1 lakh has been given to the winner, while Rs. 75,000 and Rs 50,000 have been given to the first runner-up and the second runner-up, respectively.

Sharing her views, Prof. (Dr.) Tanuja Manoj Nesari, Director, AIIA, said, “It is heartening to see such an overwhelming response from cooking enthusiasts across the country who sent us their innovative entries that bring out the true essence of India’s ancient culinary treasures. The Ayush Chef Competition, launched by us in association with the National Institute of Naturopathy (NIN), Pune, and the Central Council for Research in Naturopathy, aims to make people aware of the nutritional value of our forgotten native ingredients and recipes by giving them a modern twist, and to assess the nutritional value of our new-age kitchen ingredients. We congratulate all the winners who eagerly participated in the final round and put their best foot forward to woo us all!”

Radikaa Sarathkumar receives award for her achievements in the UK Parliament

“YOGA PRAVESHIKA”: AN INTRODUCTORY COURSE ON YOGA FOR BEGINNERS