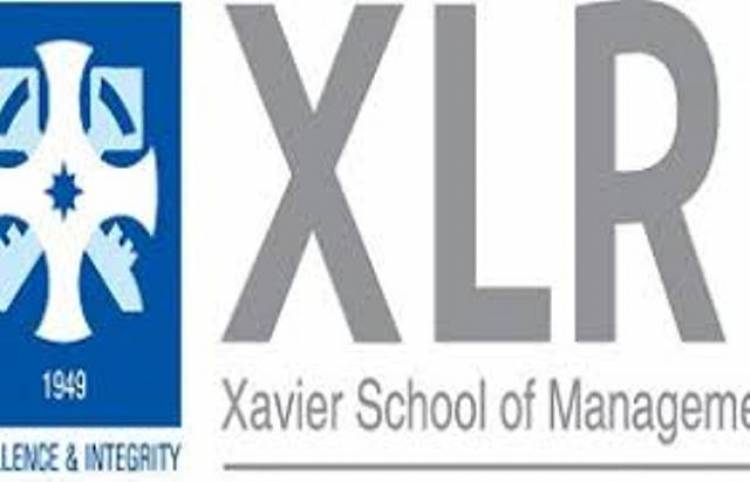 September, 2019: XLRI- Xavier School of Management is all set to organize the 6th ‘Dr Verghese Kurien Memorial Oration on Sustainable Development’ in memory of the Founder of AMUL Dr. Verghese Kurien, otherwise known as “the Milkman of India” on 21st September, 2019 at XLRI Campus, Jamshedpur.

Fr. P. Christie, S.J. Director of XLRI commented, “Dr. Verghese Kurien was an ingenious thinker, a revolutionary and a social entrepreneur who ideated the world's biggest agricultural development programme. It was his "billion-litre idea" which made dairy farming India's largest self-sustaining industry, with benefits of employment, incomes, credit, nutrition, education, heath, gender parity & empowerment, breaking down caste barriers and grassroots democracy and leadership. XLRI instituted the oration in his memory with the aim to commemorate his legacy through propagating and disseminating the idea of an empowered, equitable and sustainable society.”

Fr. Christie further commented, “We are extremely happy to have Dr. Vandana Shiva to deliver the 6th ‘Dr Verghese Kurien Memorial Oration’ this year. Her vast work and study on developmental issues like hunger, famine, gender inequality, child health and education, and the NREGA would help our students understand the social realities in the country and inspire them to work for the greater good.”

“Dr. Verghese Kurien Memorial Oration on Sustainable Development is our humble initiative to pay tribute to the great visionary,” said Prof. Madhukar Shukla, Chairperson of XLRI’s Fr Arrupe Center for Ecology & Sustainability. “With this annual oration, we aim to inspire and inculcate values of entrepreneurial spirit in budding business leaders and social entrepreneurs”, he added.

Dr. Vandana Shiva is an Indian physicist and social activist. She founded the Research Foundation for Science, Technology, and Natural Resource Policy (RFSTN), an organization devoted to developing sustainable methods of agriculture, in 1982. She worked on grassroots campaigns to prevent clear-cut logging and the construction of large dams. She was perhaps best known, however, as a critic of Asia’s Green Revolution, an international effort that began in the 1960s to increase food production in less-developed countries through higher-yielding seed stocks and the increased use of pesticides and fertilizers.

The Green Revolution, she maintained, had led to pollution, a loss of indigenous seed diversity and traditional agricultural knowledge, and the troubling dependence of poor farmers on costly chemicals. In response, RFSTE scientists established seed banks throughout India to preserve the country’s agricultural heritage while training farmers in sustainable agricultural practices. In 1991, Dr. Shiva launched Navdanya. The project, part of RFSTE, strove to combat the growing tendency toward monoculture promoted by large corporations. She has also launched Diverse Women for Diversity, an international version of Navdanya and opened Bija Vidyapeeth, a school and organic farm offering month-long courses in sustainable living and agriculture, near Dehra Dun in 2001.

Dr. Shiva is of the view that the biological wealth of poorer countries is too often appropriated by global corporations that neither sought their hosts’ consent nor shared the profits. She has written extensively about advances in the fields of agriculture and food.

The rupee strengthened by seven paise to 62.12 against...

I-T raids on houses, offices of Sasikala and Dhinakaran

Income-tax officials have been raiding homes and companies belonging to the jailed...

Doctors at Columbia Asia Hospital, Hebbal performed a lifesaving surgery on a 16-year-old...