UNCTAD:FDI inflows are to drop by 15% due to corona virus 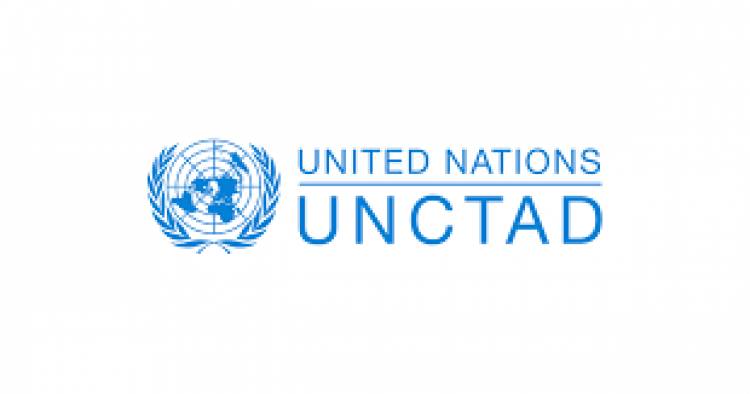 The United Nations Conference on Trade, Investment and Development has warned that the Foreign Direct Investment flows all over the world will reduce by 15% due to Corona Virus. According to the organization, the outbreak could cost 2 trillion USD to the global economy.

The United Nations earlier pointed out that the growth of the global economy will be slow between 0.5% and 1.5% for the year 2020-21. With the spread of the virus, the organization has predicted further decline in the economic growth.

India has been easing protocols for foreign companies to invest in the country. The FDI inflow was over 318 billion USD between 2014 and 2019. In 2018-19, the FDI inflow was the highest and it stood at 62 billion USD. The FDI is used in India to track the measure of Make in India. The initiative was launched in 2014 to promote India as an investment destination and a global manufacturing hub.

AMFI, on Wednesday, announced that it had signed cricketing icons, Mr Sachin Tendulkar...

SAMCO Securities Limited, a fintech start-up headquartered in Mumbai is one of India's...

BankEdge looks for franchise partners across the country