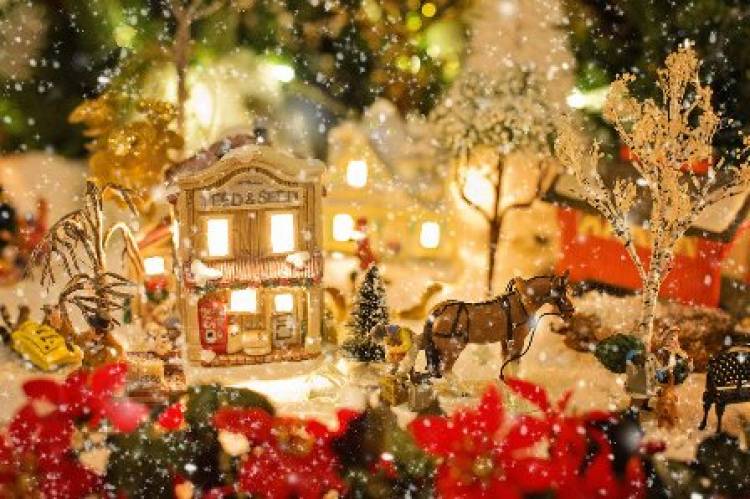 Bishops and priests led the faithfuls at the Midnight Mass in cathedrals and churches as bells tolled, signalling the moment of nativity of Christ.

Early morning masses were also conducted in many churches across the state.

People in new clothes thronged at their parishes for special prayers and exchanged greetings and pleasantries.

Christmas trees dotted various shopping malls and hotels across the state. The largest congregation was held at the Santhome Basilica in the city.

Nine die in China coal mine blast, Nine persons were killed and three injured in...

At least eight people were killed and over 30 injured on Tuesday in a blaze in an...