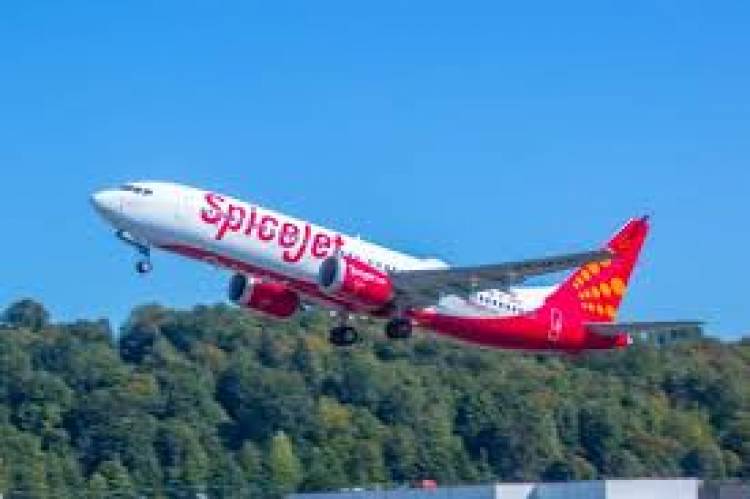 .Will facilitate complimentary travel of three Filipinos requiring urgent liver transplant on its next flight from Cebu on September 12

In addition to repatriating Indian nationals the airline will also arrange complimentary air travel for three Philippines nationals requiring liver treatment in Hyderabad on September 12. SpiceJet deployed its Boeing 737 aircraft for this flight.

Shri Shambhu S. Kumaran, Ambassador of India to the Republic of Philippines, said, "Delighted that SpiceJet is operating a flight from Cebu to Chennai today followed by a flight from Cebu to Hyderabad and Ahmedabad on 12 September. These VBM flights reflect the partnership between Embassy of India in Manila and SpiceJet to provide maximum possible opportunities for stranded Indians, especially students, in the Philippines to return home. We look forward to working together with SpiceJet on this shared objective in future as well."

SpiceJet had earlier operated four charter flights between Manila and Delhi thereby repatriating around 700 Indians and 170 passengers holding permanent residency of Philippines on one flight from Delhi to Manila. The airline also facilitated travel of 12 Filipino children to Delhi who required an urgent liver transplant.

Amidst the greatest crisis ever to hit global aviation, SpiceJet has emerged as India’s No. 1 cargo company. The airline has operated over 6694 cargo flights and transported over 46405 tons of cargo – this is more than double of all domestic airlines combined together – carrying medicines and medical equipment and fruits and vegetables to all corners of India and the world since March 25, 2020.

Where the world has been tuning into Electronic Dance Music, there has been one...

TN woman gets US prize for protecting sea life

A 45-year-old woman from this coastal town in Ramanthapuram district, a professional...