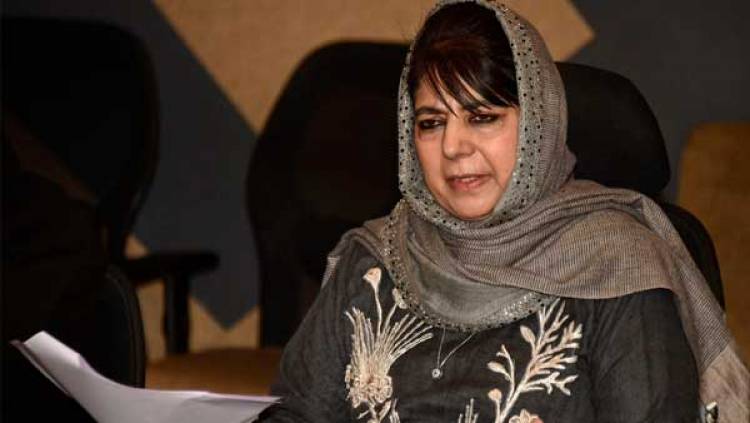 The Supreme Court on Wednesday sought response of the Jammu and Kashmir administration on a plea challenging former J-K chief minister Mehbooba Mufti's detention under the Public Safety Act. A bench headed by Justice Arun Mishra also asked Iltija Mufti, daughter of the PDP chief, to give an undertaking stating that she has not filed any other petition before other judicial forum, including the high court, challenging the detention of her mother.

Iltija had filed a habeas corpus (bring the person) petition in the apex court challenging the government's order issued on February 5 for invoking the Public Safety Act (PSA) provision against Mehbooba Mufti to keep her in detention.

The bench has now posted the plea for hearing on March 18. Earlier, the same bench had issued notice to the Jammu and Kashmir Union Territory administration on a similar plea filed against the government notification invoking the PSA against former chief minister Omar Abdullah.